No reverse on 6.1% student interest rate

The government is not shifting on plans to increase interest charges on student loans in England – which will rise to up to 6.1% from the autumn term. 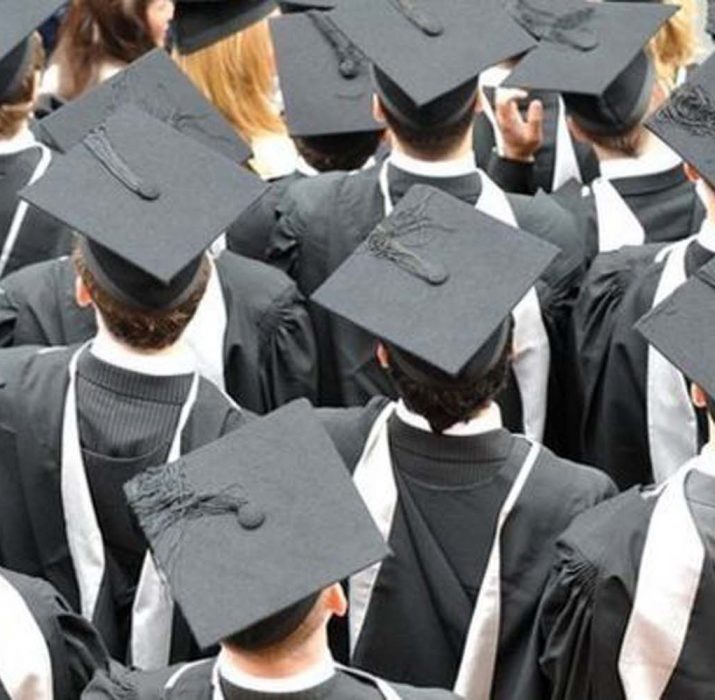 The government is not shifting on plans to increase interest charges on student loans in England – which will rise to up to 6.1% from the autumn term.

There had been speculation about a rethink over interest charges because of fears of excessive levels of debt.

But on Tuesday the Department for Education and the Student Loans Company confirmed the proposed increase.

The Department for Education said “borrowers will only ever pay back what they can afford”.

The announcement rules out suggestions that the government was considering limiting interest rate increases for student loans on tuition fees and maintenance costs from September 2017 to August 2018.

But there has so far been no announcement on whether the government will push ahead with another increase in tuition fees for 2018, which would put fees over £9,500 per year.

Hundreds of thousands of young people will hear about their A-level results and university places this week – and those taking up courses this autumn will begin to be charged 6.1% on loans as soon as they arrive.

With fees increasing to £9,250, the Institute for Fiscal Studies has calculated that students will have accumulated £5,800 in interest charges before they have even graduated.

The increase from 4.6% to 6.1% in interest charges will also apply to other former students who have studied since fees were increased to £9,000 in 2012.

The interest rate is based on the inflation rate, using the retail prices index in March, plus an additional 3%.

During the general election, Labour campaigned for scrapping tuition fees – and in the wake of the election there was renewed debate about whether tuition fees and interest charges were unacceptably high.

Former Labour education minister Lord Adonis has called the level of interest charges “indefensible”, and the head of the Russell Group of universities has called for a reassessment of interest rates.

The amount of debt owed by students this year went past the £100bn level, having more than doubled in six years.

Universities Minister Jo Johnson has argued that the fee system represents a fair distribution of costs between students and taxpayers and that this provides financial sustainability for universities.

He says that this has allowed a record number of students from poorer backgrounds to enter university.

A Department for Education spokeswoman said: “As has always been the case, borrowers will only ever pay back what they can afford so no-one will see monthly repayments rise and only the highest earners will pay the top rate of interest.”

The department says that the loans give “protections other lenders don’t offer”, such as not requiring repayments if income falls below a threshold of £21,000 and that any unpaid debts are paid off after 30 years.