Turkish Cypriots write to Theresa May over Cyprus negotiations

Justice for Turkish Cypriots Platform presented a letter to the British PM Theresa May over the futile process of Cyprus negotiations. 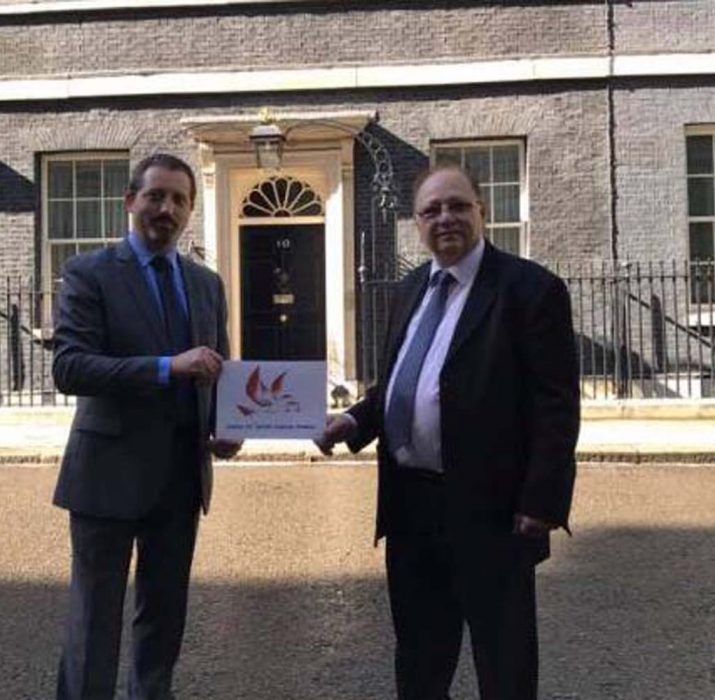 Stating the importance of the letter, Mr Ekrem said:

THE LETTER IS ON THE GREEK SIDE’S EXCESSIVE EXPECTATIONS

By also sending the copies to the Foreign Affairs Minister Boris Johnson and Transport Minister Chris Grayling, the letter stated that Turkish Cypriots will no longer support the “insufficient and biased” negotiations anymore.

Stating that The Turkish Republic of Northern Cyprus’ leadership has been delicately working and thriving for a coherent solution to the negotiations, the negotiations remained futile due to the Greek Side’s excessive expectations and requests.

The letter also stated that should a plan B isn’t triggered, the Greek side shall continue exploiting the process.