A man has been left with facial injuries after two people on a moped threw an unknown liquid at him in London’s Knightsbridge. 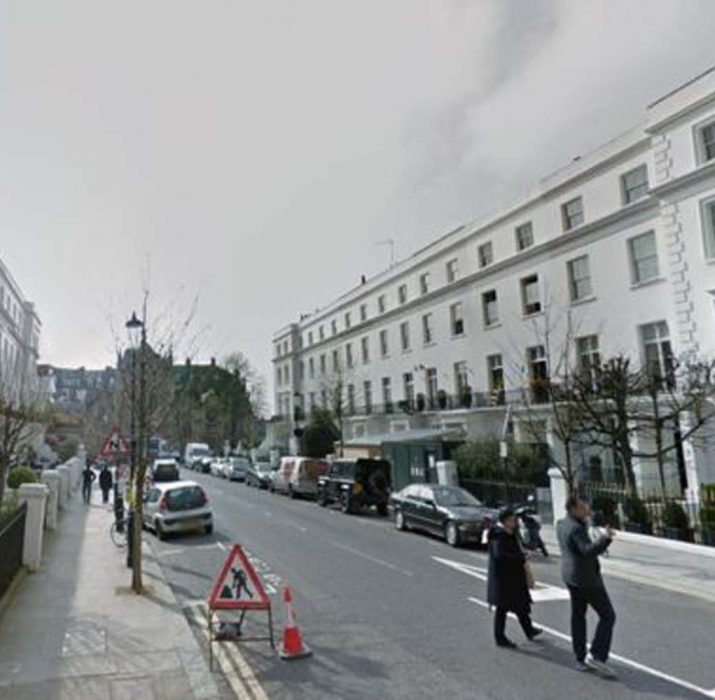 A man has been left with facial injuries after two people on a moped threw an unknown liquid at him in London’s Knightsbridge.

The Met Police said the 47-year-old man was attacked in Walton Place at about 20:30 BST by “two males” on a moped.

The force said the man had been taken to a central London hospital but his condition was not yet known.

A spokesperson said it was not yet known if the liquid thrown was a corrosive substance.

They said no-one had yet been arrested but officers remained at the scene and inquiries were ongoing. (BBCNEWS)