House sales in Turkey saw a decline in June, although sales to foreigners soared by roughly 25 percent, official data showed on July 24. 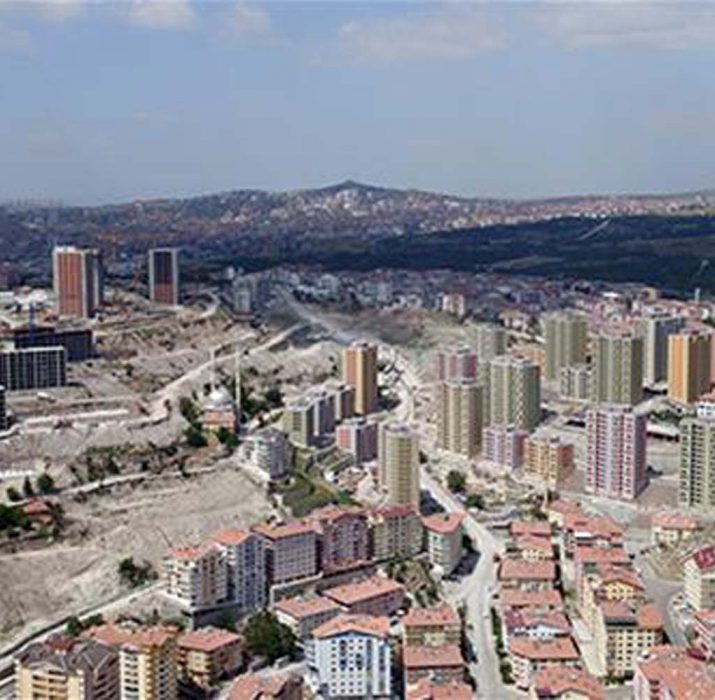 House sales in Turkey saw a decline in June, although sales to foreigners soared by roughly 25 percent, official data showed on July 24.

According to data from the Turkish Statistical Institute (TÜİK), some 97,579 units of properties were sold in June across the country with an 8.1 percent of year-on-year decline.

The number of properties sold in June declined by nearly 16 percent compared to the previous month.

Istanbul again had the highest share of house sales by taking 18.4 percent in total, followed by the capital Ankara with 10,160 house sales and the Aegean province of İzmir with 6,034 units.

The least number of properties were sold in the eastern provinces of Hakkari with 2 units and Ardahan with 20 units.

Mortgaged house sales across Turkey were announced as 35,210 units with a 3.2 percent year-on-year decrease. Property sales with mortgage had a 36.1 percent share in all sales in Turkey.

A total of 1,926 properties were sold to foreigners in June with a 24.8 percent year-on-year increase, according to TÜİK.

Nearly half of the properties sold to foreigners, or 903 units, were in Istanbul. The country’s largest city was followed by the Mediterranean resort of Antalya with 408 units, the northwestern province of Bursa with 93 units and the Aegean province of Aydın with 77 units.

Saudis again topped the list of foreign buyers with 612 properties, followed by Iraqis with 239 units, Kuwaitis with 136 units, Russians with 115 units and British nationals with 87 units. (HÜRRİYETDAILYNEWS)