Six million men and women will have to wait a year longer than they expected to get their state pension, the government has announced. 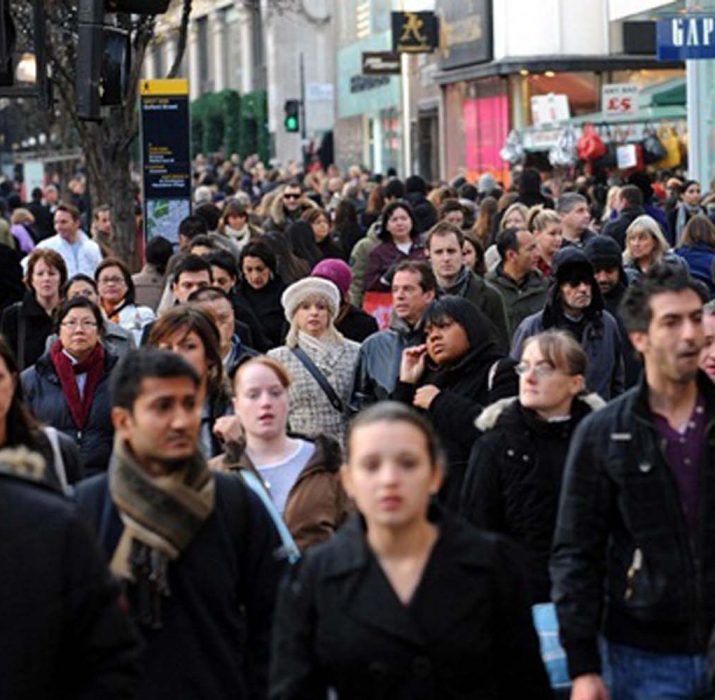 Six million men and women will have to wait a year longer than they expected to get their state pension, the government has announced.

Those affected are currently between the ages of 39 and 47.

The announcement was made in the Commons by the Secretary of State for Work and Pensions, David Gauke.

He said the government had decided to accept the recommendations of the Cridland report, which proposed the change.

“As life expectancy continues to rise and the number of people in receipt of state pension increases, we need to ensure that we have a fair and sustainable system that is reflective of modern life and protected for future generations,” he told MPs. The government has also committed to regular reviews of the state pension age in the years ahead.

That raises the prospect of further rises. Indeed a report by the government’s actuary department in March suggested that workers now under the age of 30 may have to wait until 70 before they qualify for a state pension.

Tom McPhail, head of policy at Hargreaves Lansdown, said the government would need to do more to encourage saving, particularly amongst younger people.

“For anyone yet to reach age 47, there is still time to adjust their retirement plans by looking to contribute more,” he said.

“We feel it is important the government meets them halfway; we need a national savings strategy to help people save and invest for their future. A good starting point would be for the government to look at a savings commission.”

The SNP said it remained opposed to raising the pension age beyond 66 and reiterated its call for an independent pensions commission to be set up to look at “demographic differences across the UK”.