The Turkish Embassy Press Office issues a statement with regards to the upcoming anniversary of 15 July, which marks the first year of the attempted coup in Turkey. 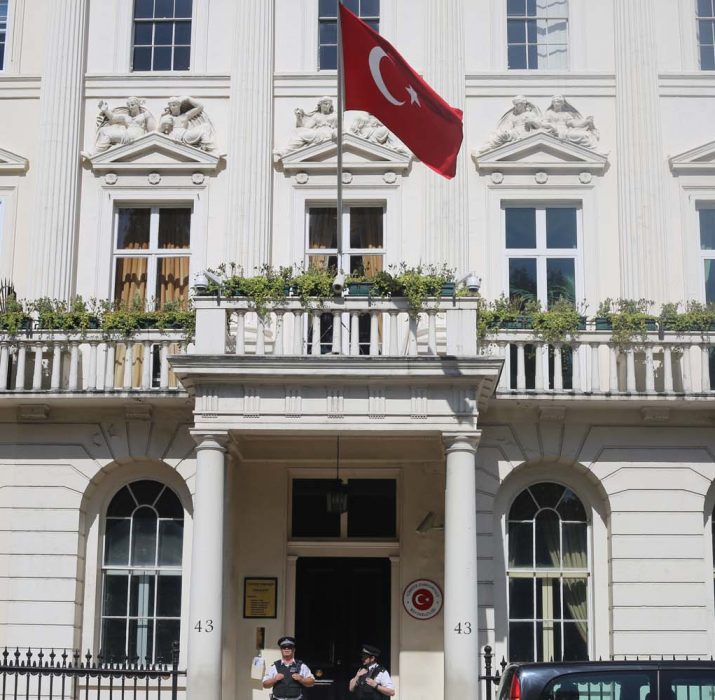 The Turkish Embassy Press Office issues a statement with regards to the upcoming anniversary of 15 July, which marks the first year of the attempted coup in Turkey.

The statement that comprised messages of thanking the society which played a crucial role on determining and soothing the coup attempt, followed remarks on extending commemorations and condolences for those who lost their lives during the clashes. The statement follows as below:

“As we celebrate our democracy’s endurance, we are commemorating the 15 July martyrs with great respect. On the night of the treacherous coup attempt, our nation has defeated the so called “universal Imam” Fethullah Gulen, whose forces had caved all the way within our public enterprises. What happened was an attempt of terror that Turkey had never seen before. We lost 250 civilians and 2.000 people were injured.

But Turkish people, as one nation and as one heart, showed a great measure of strength and courage to defy this attack. The stood before the war tanks and did everything they could to defend the public buildings. Turkish nation, proved that they have no tolerance for any attack against Turkey’s future by demonstrating a powerful level of national will.

We would like to take this opportunity to commemorate the heroic martyrs who defended our freedom alongside those who got injured whilst their defence.”