Study finds Greek and Turkish Cypriots to be close genetically

Greek and Turkish Cypriots have more in common than meets the eye, as according to a new DNA study most of them come from a single paternal gene pool of local origin and have very close genetic affinity. 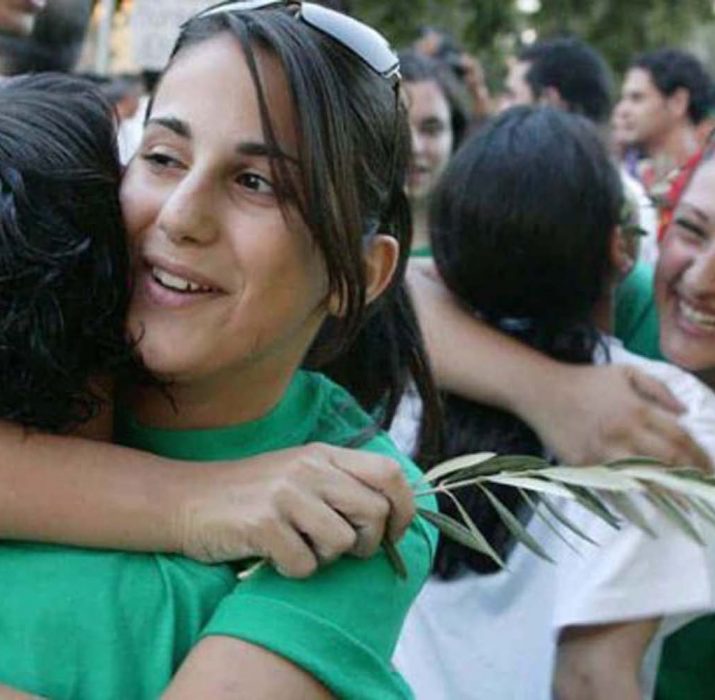 Greek and Turkish Cypriots have more in common than meets the eye, as according to a new DNA study most of them come from a single paternal gene pool of local origin and have very close genetic affinity.

The research – mostly carried out by a group of researchers from the Cyprus Institute of Neurology and Genetics (CING) – also indicated that Greek Cypriots in particular appear to share some haplotypes, or DNA signatures, with Calabrian Italians and Albanians, while Lebanese patrilineages also appear to be very close to those of both communities.

It also found that Libyan patrilineage is shared only with Turkish Cypriots. Moreover, Turkish Cypriots show evidence of genetic contribution over the past few centuries from mainland Turkey – around 3per cent – and to a lesser extent from North Africa.

The aim of the research was to determine paternal ancestry among the Greek Cypriot community in the context of the central and eastern Mediterranean and the near East, and to identify genetic similarities and differences between Greek Cypriots and Turkish Cypriots.

“Despite historical records on the origins of Greek Cypriots and Turkish Cypriots, the genetic ancestry of the two communities has not as yet been systematically compared,” the study said.

For the study, 344 Greek Cypriot men with no biological relationship and whose paternal grandfathers had confirmed Greek Cypriot ancestry were selected from the general population. The Greek Cypriots’ haplotypes were then compared to a publicly available Turkish Cypriot population sample as well as profiles from populations in West Eurasia and North Africa.

“Greek Cypriots and Turkish Cypriots share between them many more Y-chromosome haplotypes, both in relative and absolute terms, than with any other surrounding population,” the study said.

“The only Greek sub-population showing close genetic proximity to Cypriots (in terms of Y-haplogroup composition) is Cretan Greeks… It could be speculated that Cypriots and Cretans experienced very similar migratory events over the centuries,” it said.

The researchers said the genetic affinity observed between Cypriots and Calabrian Italians could be a result of a common ancient Greek (Achaean) genetic contribution to both populations, as both Calabria and Cyprus were settled by Achaean Greeks in the late Bronze Age.

High genetic affinity between Cypriots and Lebanese, the study said, can be explained by Phoenician migration from coastal Levant to Cyprus from the Neolithic to the Iron Age, Maronite migration up to the Middle Ages and other Levantine settlers during the Frankish era.

The survey confirmed the researchers’ assumptions that the high percentage of shared haplotypes between Greek Cypriots and Turkish Cypriots is primarily of local origin, meaning that they share a common local pre-Ottoman ancestry.

Moreover, it said, Turkish Cypriots “show evidence of recent (past few centuries) genetic contribution from mainland Turkey and the presence of minor Eastern Eurasian and North African paternal ancestry”. This is due to a population influx from Anatolia and other Ottoman regions in the South Caucasus, Central Asia, and North Africa to Cyprus during Ottoman rule.