New regulations on divorce process for Turkish people abroad – when to start?

If a marriage between a Turkish and a foreign national was solemnised in elsewhere, until a very short time ago the legal procedure would require a suit of divorce filed in Turkey as well. 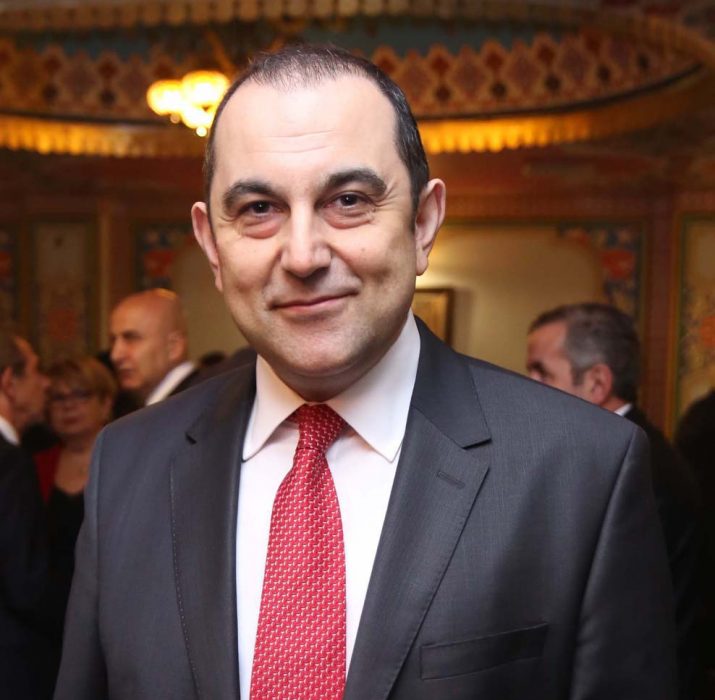 If a marriage between a Turkish and a foreign national was solemnised in elsewhere, until a very short time ago the legal procedure would require a suit of divorce filed in Turkey as well. However now Turkey’s Official Gazette declared that divorces that take place abroad will now be recognised in Turkey.

““A long-awaited issue that aggrieved many of our citizens has been foiled. Court decisions to divorces will now be recognised in Turkey. We have listened to our citizens and took steps accordingly.”

However, upon the spread of the news given the delays of the process many locals started to inquire when would the new regulations would officially start. As Londra Gazete, we asked Turkish Consul General Çınar Ergin about the new developments and prospective agendas on the regulation.

“Having passed as a law is a different thing and the actual start of the law in practice is another thing – we have been receiving a high volume of inquiries with regards to this regulation however a decision mechanism here at our Consulate has yet been established. We have to make sure every requirement for such an action (the regulation) is provided so that people who apply for their divorce processes find a smooth system.

“We can’t give an exact day to the regulation’s start but I do wish it won’t take too long.” Said Mr Ergin