The monument to remember and commemorate Madımak, that was built 6 years ago went through a renovation and was presented to the community on last Saturday, with a special event. 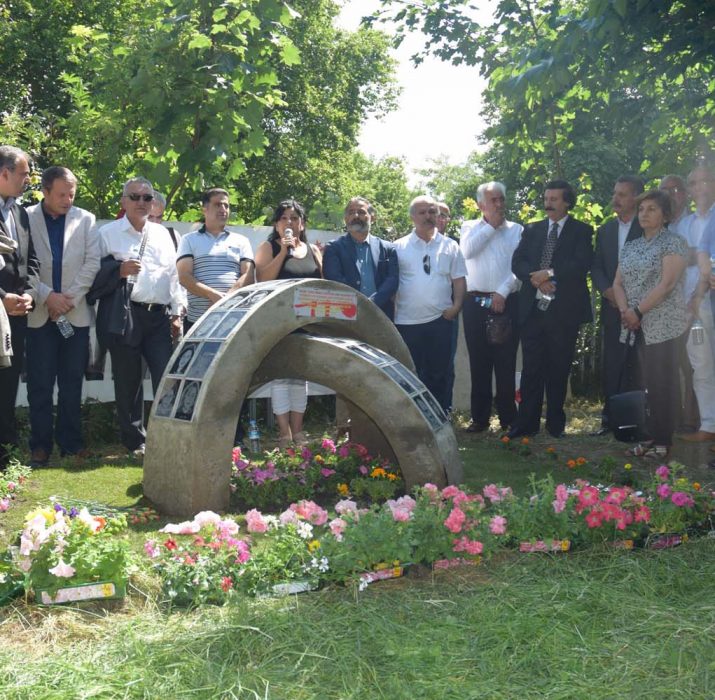 The monument to remember and commemorate Madımak, that was built 6 years ago went through a renovation and was presented to the community on last Saturday, with a special event.

Speaking at the event, BAF President İsrafil Erbil said that the renovation of Madımak Monument helps the community to remember and commemorate such historic stains that are hard to forget.

As many visitors paid their respects by leaving flowers, France Alevi Federation president Erdal Kılıçkaya on the other hand stated that they are well on their way to establish Europe’s biggest Alevi monument in Paris.