ADD on the Turkish referendum aftermath

Atatürk Ideology Association (Atatürkçü Düşünce Derneği) organised an event looking into the aftermath of the past Turkish referendum in more detail. 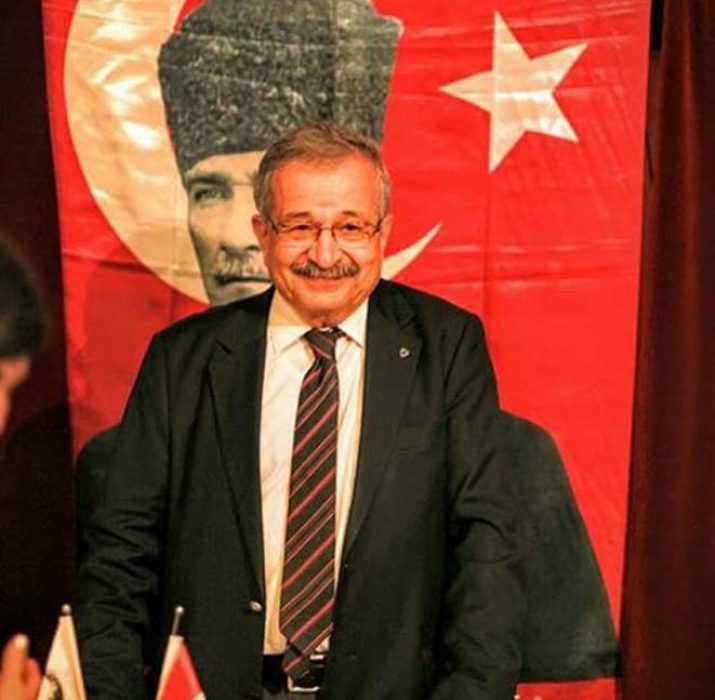 Atatürk Ideology Association (Atatürkçü Düşünce Derneği) organised an event looking into the aftermath of the past Turkish referendum in more detail.

ADD’s vice-general president Uluç Gürkan, in his speech, stated that the rhistoric referendum’s real aftermath was rigged by the Turkish Supreme Committee of Elections (YSK). Remarking that this action is not tolerable, Mr Gürkan said either soon or later the justice will ask to speak out.

Mr Gürkan also highlighred that regardless of rigged vote results, it is an admirable act that Turkish people took care of their democratic spirit by holding onto the vote “No”.

“We shouldn’t fall in despair even if the vote results have been intentionally changed into something the majority did not vote for… Just like Atatürk once remarked, we should just work harder just as we did during our campaign. Then we shall have the safe result that we deserve.”

Mr Gürkan also pointed out Atatürk isn’t only a historic face but a leader of all times with his remarks and proverbs.