The Prime Minister reveals she took the decision on a walking holiday in Wales as she accuses opponents of gameplaying on Brexit. 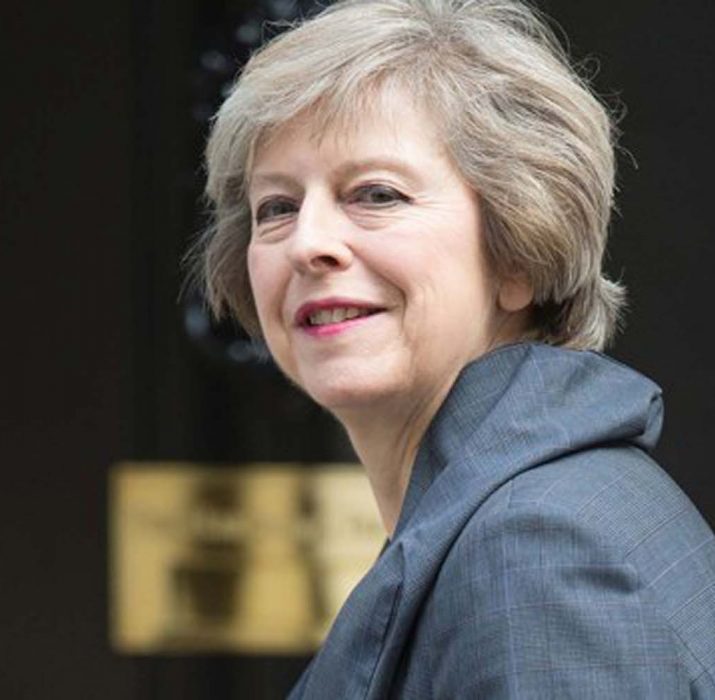 The Prime Minister reveals she took the decision on a walking holiday in Wales as she accuses opponents of gameplaying on Brexit.

UK Prime Minister Theresa May has announced plans to call a snap general election on 8 June.

Explaining the decision, Mrs May said: “The country is coming together but Westminster is not.”

Opposition leader Jeremy Corbyn said his Labour Party wanted the election, calling it a chance to get a government that puts “the majority first”.

There will be a vote in the House of Commons on Wednesday to approve the election plan – the prime minister needs two thirds of MPs to vote in favour to hold a vote before the next scheduled election date of 2020.

Explaining her change of heart on an early election, Mrs May said: “I have concluded the only way to guarantee certainty and security for years ahead is to hold this election.”

She accused Britain’s other political parties of “game playing”, adding that this risks “our ability to make a success of Brexit and it will cause damaging uncertainty and instability to the country”.

“So we need a general election and we need one now. We have at this moment a one-off chance to get this done while the European Union agrees its negotiating position and before the detailed talks begin.

In a statement outside Number 10, Mrs May said Labour had threatened to vote against the final Brexit agreement, the Liberal Democrats had stated they wanted to “grind the business of government to a standstill”, the SNP have said they would vote against the legislation that formally repeals Britain’s membership of the EU – and “unelected” members of the House of Lords had vowed “to fight us every step of the way”.

On Wednesday, MPs have overwhelmingly backed Theresa May’s plan to hold a snap general election on June 8 in a Commons vote the day after her shock announcement. The House of Commons backed the poll by 522 votes to just 13.

Under the terms of the Fixed-Term Parliaments Act Mrs May needed to secure at least a two-thirds majority of MPs to make her plan become a reality.