Theresa May to seek general election on 8 June

Prime Minister Theresa May has announced plans to call a snap general election on 8 June. 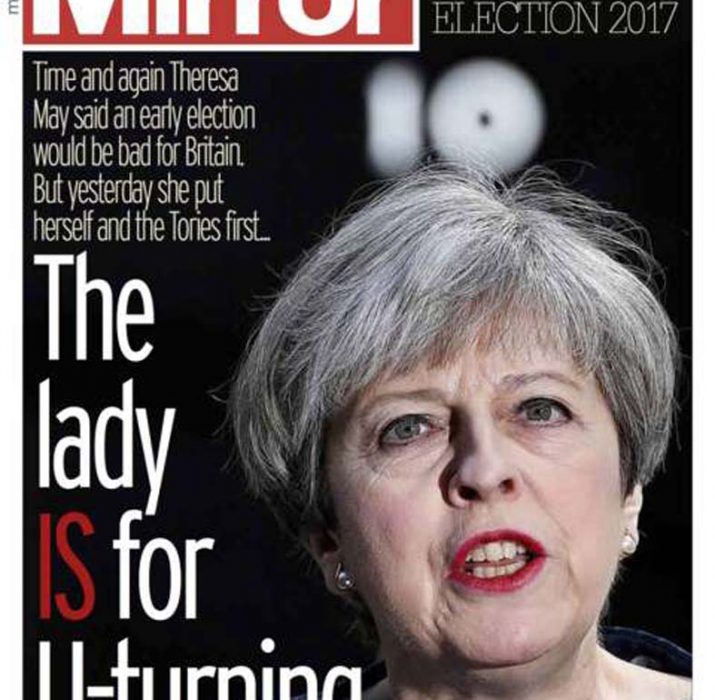 Prime Minister Theresa May has announced plans to call a snap general election on 8 June.

Explaining the decision, Mrs May said: “The country is coming together but Westminster is not.”

Labour leader Jeremy Corbyn said his party wanted the election, calling it a chance to get a government that puts “the majority first”.

The prime minister will refuse to take part in televised leader debates ahead of the vote, Number 10 sources said.

Mr Corbyn said Mrs May should not be “dodging” a head-to-head encounter, and the Lib Dems urged broadcasters to “empty-chair” the prime minister – hold a debate without her.

Live TV debates took place for the first time in a UK general election in 2010, and the experiment was repeated in 2015 using a range of different formats.

A BBC spokesman said that it was too early to say whether the broadcaster would put in a bid to stage a debate. (BBCNEWS)