Turkish Vice Prime Minister Tuğrul Türkeş came to London to strike some meetings and embrace the community along with briefing the communities on the upcoming Turkish referendum. 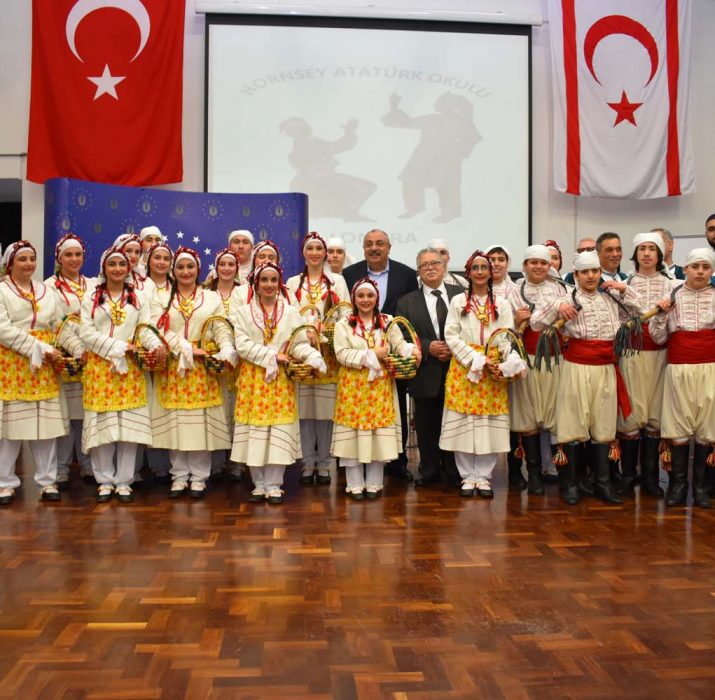 Turkish Vice Prime Minister Tuğrul Türkeş came to London to strike some meetings and embrace the community along with briefing the communities on the upcoming Turkish referendum.

As a Turkish Cypriot himself, Mr Türkeş visited a wide range of charity and platforms. Mr Türkeş also saw and met the local press after two meetings which were closed to the press entrance. With a brief statement, Mr Türkeş tackled the upcoming referendum and the voting choices.

“This referendum isn’t a political race but a consultancy to the people’s will. Regardless of the aftermath Turkey shall carry on with peace and tranquillity.”

As a part of his meetings, at the special North London gathering organised by UETD, Mr Türkeş paid a visit to Hornsey Atatürk Turkish school by also planting flowers with the students. Mr Türkeş then was gifted by a special plate with a Picture of Atatürk on it. Mr Türkeş also referred to the fact how this process of referendum started. He tackled the MHP Leader’s discourse by quoting him by appointing this matter as the official start of the referendum’s agenda.

Yıldırım Tuğrul Türkeş (born 1 December 1954) is a Turkish economist and politician who currently serves as a Deputy Prime Minister of Turkey since 28 August 2015. He first joined the interim election government formed by Prime Minister Ahmet Davutoğlu on 28 August 2015 as a Nationalist Movement Party (MHP) politician. He later defected to the Justice and Development Party (AKP) and was elected as an MP as an AKP candidate in the November 2015 general election, continuing to serve as Deputy Prime Minister in the subsequent AKP majority government.[1] He has been a Member of Parliament for Ankara’s first electoral district since the 2007 general election and is the eldest son of the MHP’s founder Alparslan