Two women have died after a car hit pedestrians outside a hospital in south Manchester. 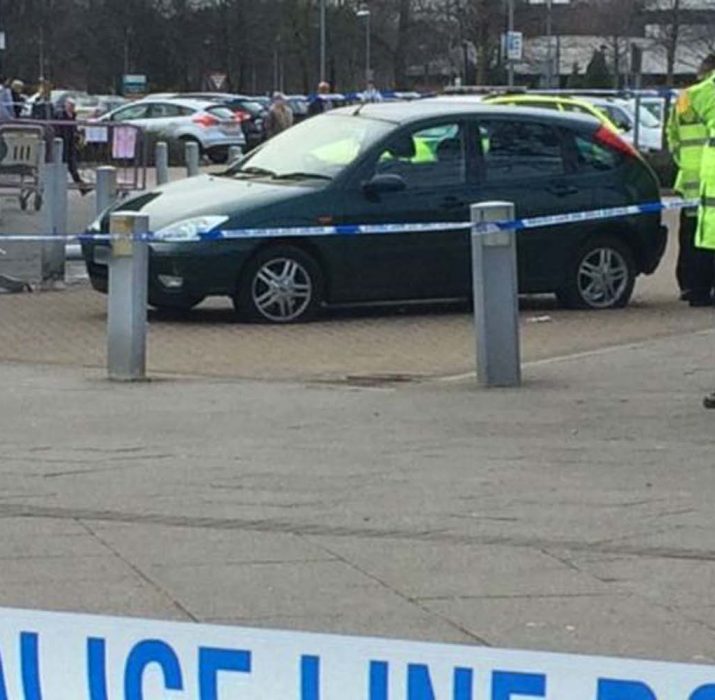 Two women have died after a car hit pedestrians outside a hospital in south Manchester.

The women were injured in the car park at Withington Community Hospital at 14:05 GMT, the North West Ambulance Service said.

The 89-year-old man who was driving the car has been arrested on suspicion of causing death and serious injury by dangerous driving.

A police cordon has been placed around a green Ford Focus with two burst tyres.

Several bollards in front of the main entrance to the hospital have been knocked over or damaged where it appears they have been hit by the car.

About 12 police officers and a crime scene investigation team remain at the car park on Nell Lane.

The women were taken to Wythenshawe Hospital and Manchester Royal Infirmary but both later died.

A spokeswoman for North West Ambulance Service said there were no reports of any other casualties.

Police are investigating and have appealed for witnesses. (BBCNEWS)