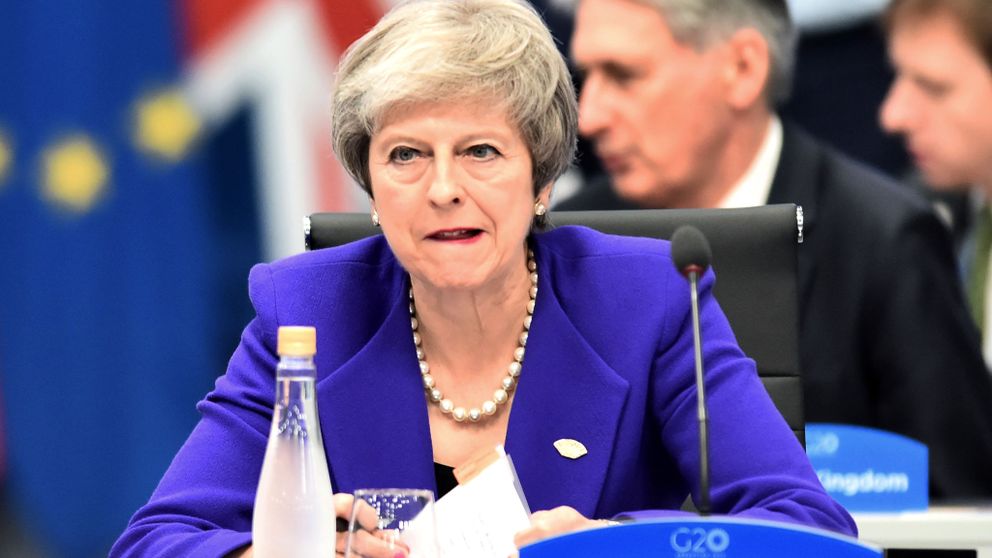 The prime minister is searching to legally binding pledges from EU leaders on the “backstop” – the plan to prevent a return to a manned Northern Ireland border.

Critics advocate that the scheme will keep the UK tied to EU rules indefinitely and curb its ability to strike trade deals.

The EU states it will not renegotiate the backstop but may agree to greater assurances on its temporary nature.

It seems unlikely that would win over enough support for her Brexit plan to have a realistic chance of getting through the House of Commons, with tensions heightened in the Conservative Party in the wake of Wednesday evening’s vote.

Theresa May did win the ballot of Conservative MPs, on whether she should remain their party leader, by 200 votes to 117. But in a last-minute pre-vote move, she offered a promise to her MPs that she would step down before the next election. 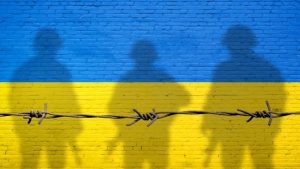 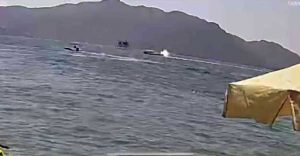 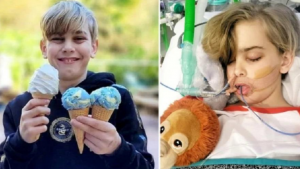 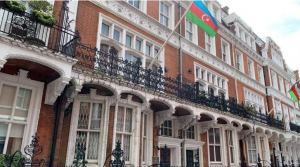 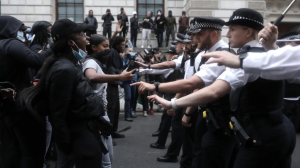