Driver of gritter ‘did illegal U-turn and killed biker’

A motorcyclist was dragged under a gritter lorry and killed when its driver performed an illegal U-turn in front of him, a court heard. 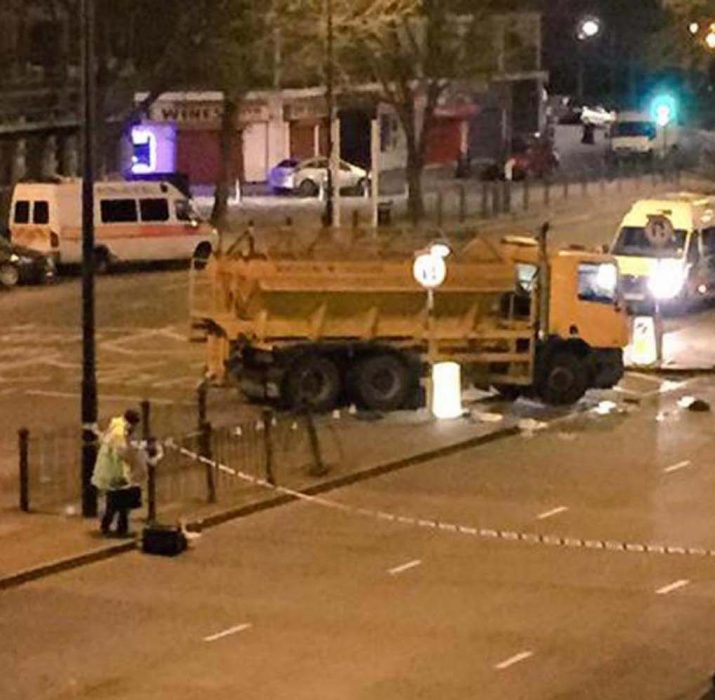 Anthony Duggan, 47, hit Peter Wright’s truck on the evening of February 2, 2015 after it “swung sharply” to the right, jurors at the Old Bailey were told. A post-mortem examination found he  had skull fractures and brain damage.

The court heard Wright, 45, ignored two illuminated “No U-turn” signs when he turned into a gap in the central reservation, in front of a police station in West India Dock Road, Limehouse.

Prosecutor Kate Bex QC said other motorists would have assumed Wright was indicating to turn right legally at traffic lights about 70 metres ahead.

A police community support officer was leaving Limehouse police station when he witnessed the crash at about 8.15pm, the court heard.

Ms Bex said: “Instead of carrying on past the gap and turning right at the traffic lights, the PCSO saw Mr Wright swing sharply to his right appearing to momentarily slow and do a U-turn in the gap where the two signs say ‘No U-turns’.

“Mr Duggan was dragged under the lorry and along the road and suffered catastrophic head injuries from which he sadly died at the scene.”

Jurors were told Mr Wright said at the scene: “I was gritting the road, I was turning around where I normally do so I can grit the gap in the middle of the road and that’s it.”