Financial storms hit both Turkey and UK in January

The Prime Minister has said Britain will not attempt to cling on to ‘bits of EU membership’ in her New Year TV interview, along with Turkey seeing radical drops in Turkish Lira. 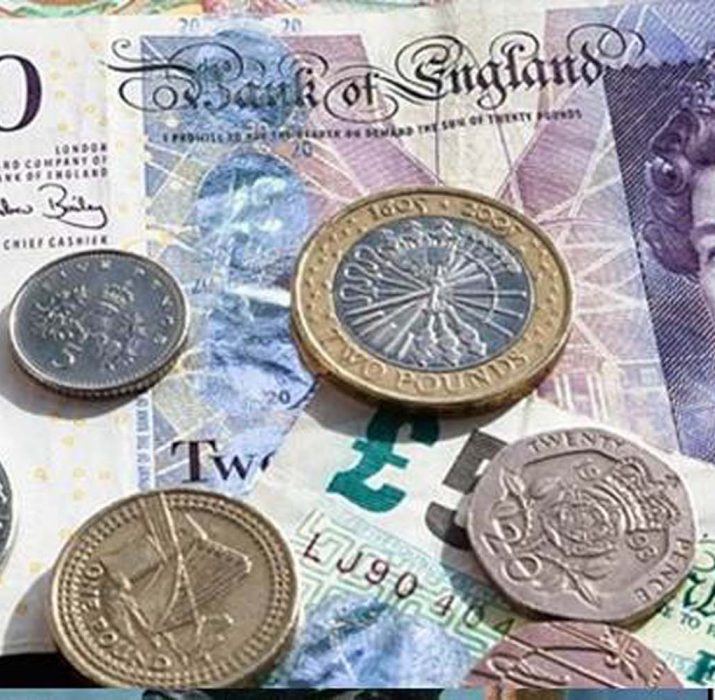 The Prime Minister has said Britain will not attempt to cling on to ‘bits of EU membership’ in her New Year TV interview, along with Turkey seeing radical drops in Turkish Lira.

Theresa May’s fresh hints that the UK is heading towards a hard Brexit have sent sterling to its lowest level for two months.

In her New Year TV interview on Sunday, the Prime Minister said Britain will not attempt to cling on to “bits of EU membership”. In her first major interview of 2017, Ms May told Sky News: “Often people talk in terms as if somehow we are leaving the EU, but we still want to kind of keep bits of membership of the EU. We are leaving. We are coming out. We are not going to be a member of the EU any longer.

We will be able to have control of our borders, control of our laws.” Sterling was down by more than 1 cent at below $1.22 in late trading Monday, its lowest level since October as markets resign themselves to the fact the UK is to exit the single market.

This would be a new 31-year low, including the flash crash that sent the pound plunging more than 6 per cent to $1.18  on 7 October. Some forecasters said the pound may reach or fall below parity with the dollar. This is the first time anyone has made that forecast in more than 20 years of Reuters polls on the currency.

TURKISH LIRA DROPS RADICALLY IN THE WAKE OF COUNTRY’S AGENDA

The lira has also reached radically low levels at the start of 2017 after falling more than 17 percent last year. Turkish Lira was seen traded 1.4 percent lower at 3.6225 per dollar by 13.25 p.m just after the New Year’s Eve. in Istanbul, after a low of 3.6401 per dollar, in the biggest drop among 31 major currencies tracked by Bloomberg. That overturned gains yesterday, as the market looks to sell any upturn, said Piotr Matys, emerging-market currency strategist at Rabobank in London.