A man has died during a “pre-planned” police operation near a motorway. 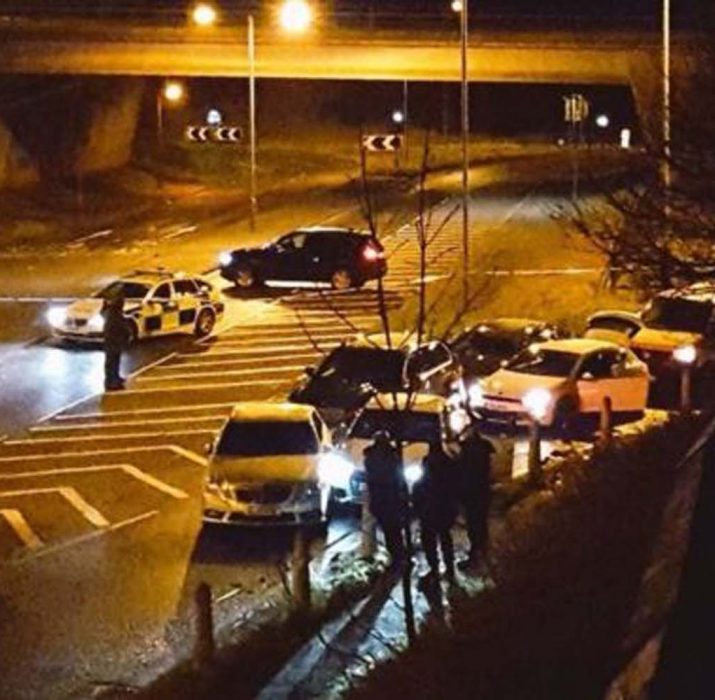 A man has died during a “pre-planned” police operation near a motorway.

West Yorkshire Police said a police firearm was discharged during the operation at about 18:00 GMT near the M62 in Huddersfield.

The slip roads east and west bound at junction 24 of the M62 remain closed.

The force said the case has been referred to the Independent Police Complaints Commission. At least one person has been arrested but no further details have been released.

A West Yorkshire Police spokesman said: “During a pre-planned policing operation near to the M62 in Huddersfield a police firearm was discharged and a man has died.

“An immediate referral has been made to the Independent Police Complaints Commission who are in attendance in West Yorkshire and West Yorkshire Police are fully cooperating with their investigation.”

The BBC’s home affairs correspondent Danny Shaw said the fact it was part of a pre-planned operation suggested officers had “acted on intelligence rather than responding to an unexpected event”.

He said it would be the fifth fatal police shooting in England and Wales within nine months and the first involving West Yorkshire Police since December 2010. (bbcnews)