Thug Ali Hussein, of Plevna Road, Edmonton, was involved in a brawl outside an amusement park before running away. 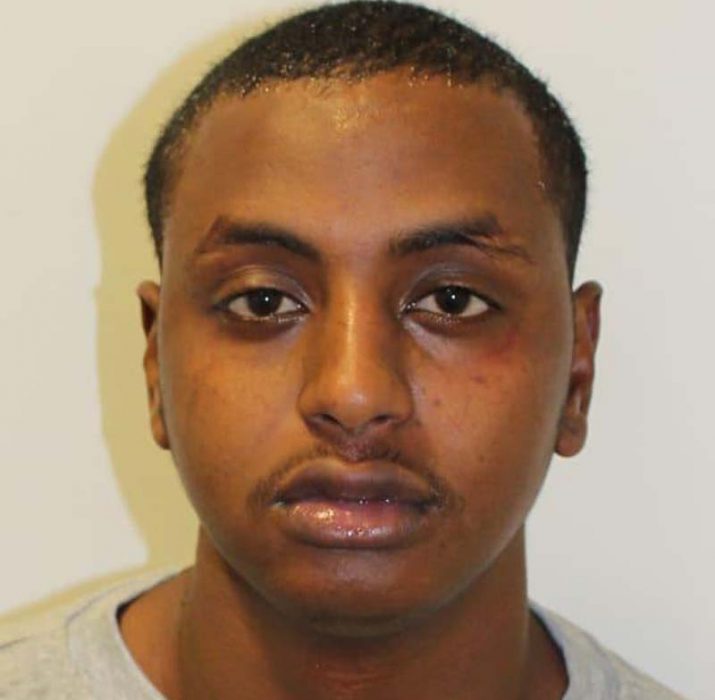 Thug Ali Hussein, of Plevna Road, Edmonton, was involved in a brawl outside an amusement park before running away.

They found the weapon – later discovered to be a fake – in his pocket.

He then assaulted officers and tried to resist arrest, but was arrested and the following day, September 23, he was charged.

PC Daniel Mount of Edmonton CID said: “This was a very dangerous situation in which Hussein threatened to shoot a police officer in the face.

“The officer did not know at the time that the firearm Hussein had in his possession was in fact an imitation.

“During the arrest they were spat at by Hussein, leading to one officer going to hospital, fortunately he only received minor injuries and was immediately discharged.

“I am pleased that Hussein received a custodial sentence and this sends a strong message, that we along with the courts will not