British actor Peter Vaughan, best known for roles in Game of Thrones and Porridge, has died at the age of 93. 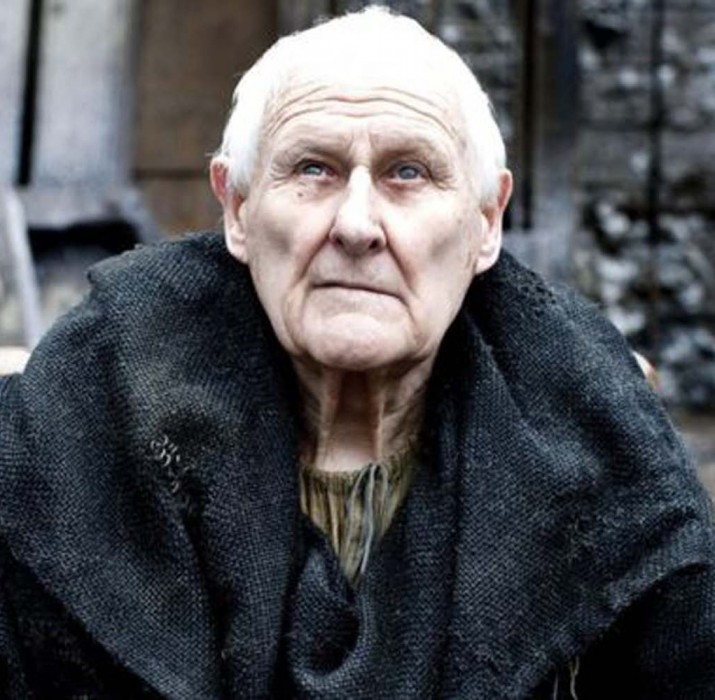 British actor Peter Vaughan, best known for roles in Game of Thrones and Porridge, has died at the age of 93.

He played Maester Aemon in the HBO series and Grouty in the TV sitcom.

His many other roles included parts in TV shows Citizen Smith, Chancer and Our Friends in the North.

His agent Sally Long-Innes said: “This is to confirm that very sadly Peter Vaughan passed away at approximately 10.30 this morning (yesterday) . He died peacefully with his family around him.”

Vaughan began acting in the 1950s and became a recognisable face by playing numerous mainly supporting roles on stage, television, radio and film.

He specialised in characters with a tough edge – such as police officers, secret agents and authoritarian elders.