National support from UK to HDP

Many political figures, including both British and Turkish nationalities, have released press statements supporting HDP in the wake of recent events of MP arrests in Turkey. 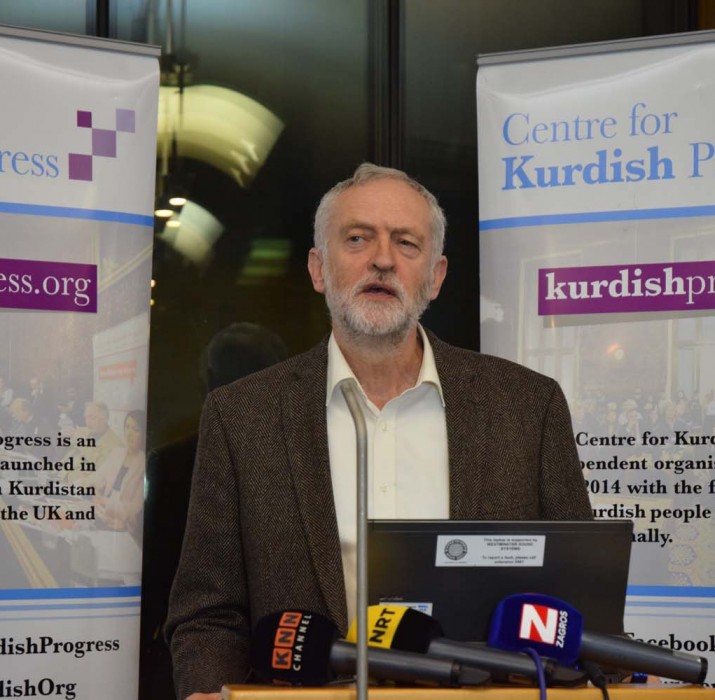 Many political figures, including both British and Turkish nationalities, have released press statements supporting HDP in the wake of recent events of MP arrests in Turkey.

Releasing a statement, Haringey’s Turkish/Kurdish mayor Ali Gül Özbek called upon a wakeup call, especially for the UK government to take an action and not stay silent to the Turkish agenda.