A British man believed to be a teacher has been found dead in Myanmar. 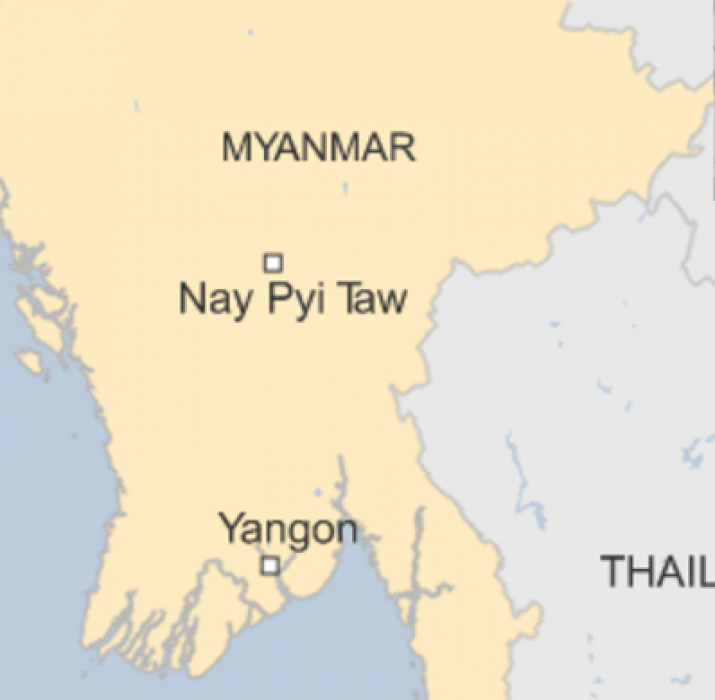 A British man believed to be a teacher has been found dead in Myanmar.

In a statement seen by the BBC, his wife said he had been out drinking with another man in the city of Yangon on Friday night before his death.

The Foreign Office said it was investigating the death of a British national and was providing support to the victim’s family.

News agency AFP quoted police as saying the dead man was a 47-year-old who had suffered wounds to his head and chest.

According to reports, the man – who had been working at an international school – was found dead at an apartment in Yangon, previously known as Rangoon.

The Foreign Office says it is working with local authorities in Myanmar, formerly Burma, to determine what happened. (bbcnews)