Sadiq Khan: There will be no more ‘body shaming’ adverts on the Tube 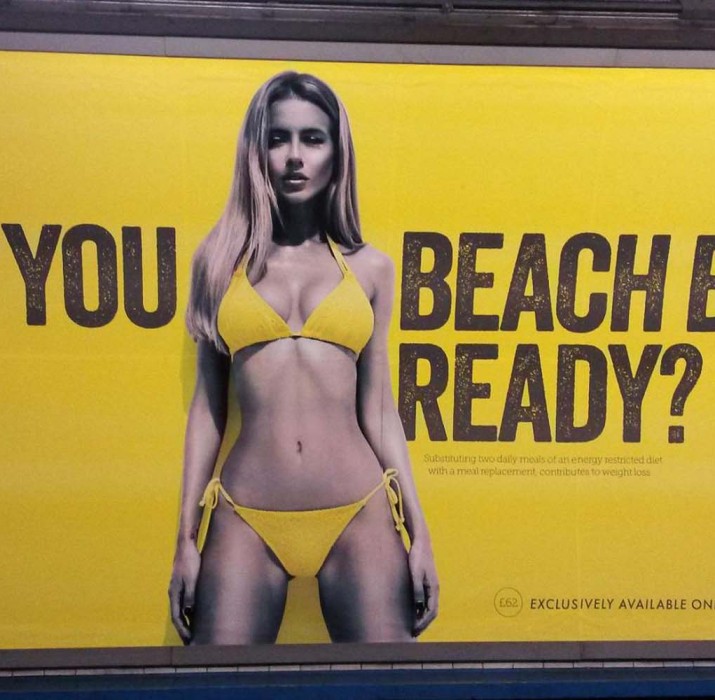 Sadiq Khan announced that Transport for London would no longer run ads which could cause body confidence issues, particularly among young people.

The Mayor, a father of two teenage daughters, warned the ads could “demean” women and encourage them to conform to unrealistic or unhealthy body shapes.

TfL’s new advertising policy, which does not include all images of people in their underwear or swimming gear, is only expected to affect a handful of the 12,000 adverts a year which run across the network, including at bus shelters and on-street sites. Mr Khan said: “As the father of two teenage girls, I am extremely concerned about this kind of advertising which can demean people, particularly women, and make them ashamed of their bodies. It is high time it came to an end.