“White Lies” will be performed in London 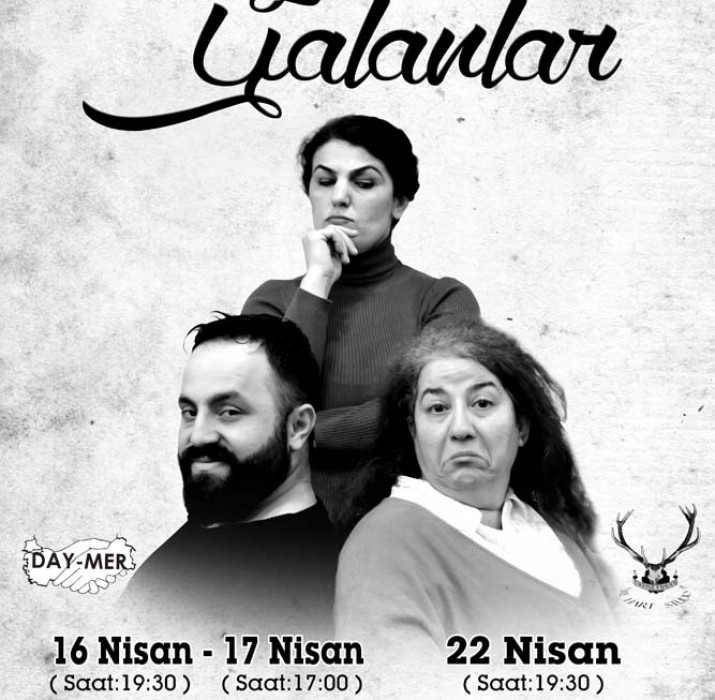 The play thay has been written by Ayşe Bayramoğlu who had won the “writer of the year”, will be played on three different days on the 16th of April as its premiere. The play will cover a story about three different isolated people meeting through a competition, and then how their lives start to change tragically and also funnily because of the circumstances that have been caused by the competition.