The referendum that will determine the country’s future in the EU will be voted on Thursday 23 June, Prime Minister David Cameron has said. 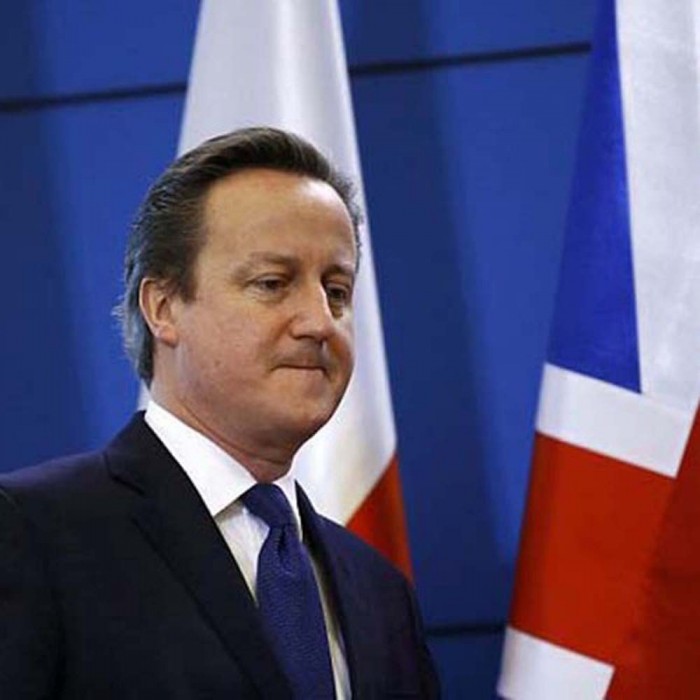 The referendum that will determine the country’s future in the EU will be voted on Thursday 23 June, Prime Minister David Cameron has said. The prime minister, after striking new agreements regarding the EU matter in Brussels, on 19 February, made the historical announcement on 20 February after briefing the cabinet.

The prime minister stated that he shall be offering the date to the cabinet by also adding that the ministers can individually run campaigns and support either “yes” or “no” votes.

The prime minister supports the stay in the EU

The prime minister also remarked the cabinet’s official tendency is to be staying in the EU. Cameron, calling out to the public by saying “You will decide and whatever your decision I will do my best to deliver it.” By also adding:  “The choice is in your hands but my recommendation is clear: I believe that Britain will be safer, stronger and better off in a reformed European Union.”

The referendum question will ask whether the UK should stay in the EU to England, Scotland, Wales and Northern Ireland. Mr Cameron says a deal struck with EU leaders will give the UK “special status” and the campaigns shall continue until the referendum date. On the other hand, Justice Secretary Michael Gove has said Britain would be “freer, fairer and better off outside the EU”. EU opponents also declared that they find Cameron’s special status promises insufficient, by adding these statuses should be approved by the European Parliament and EU member countries.

EU opponents have declared that the current negotiations and given special statuses are just paper pieces that won’t change any current relationship dynamics between the UK and the EU.

The labour party also sided with the EU stayers by Jeremy Corbyn’s announcement on the 20th of February. The party’s leader Jeremy Corbyn declared that “Despite Cameron’s rambling enterprises, Labour will be campaigning in the referendum for the UK to stay in the European Union.”

“EU is a source of possibilities for investment, employment and safety” says the Labour Leader Corbyn by adding they believe the EU is a vital framework for European trade and cooperation in the 21st century, and that a vote to remain in Europe is in the best interests of the people.”