A letter from An Enfield MP

An Enfield MP has written to the mayor of London asking that he withhold all money for a major cycling scheme. 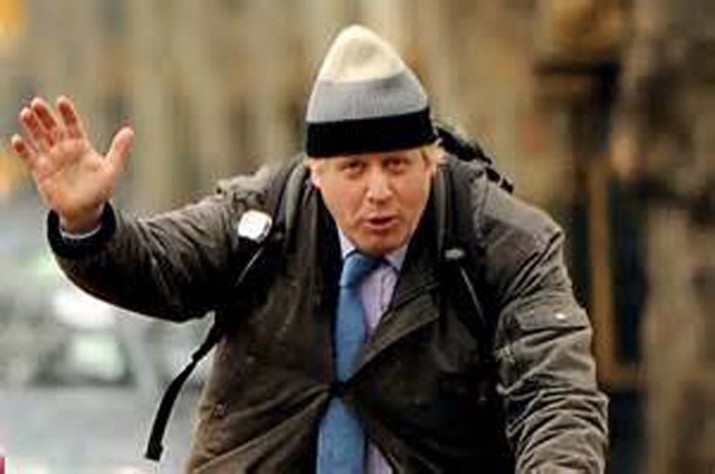 An Enfield MP has written to the mayor of London asking that he withhold all money for a major cycling scheme.

David Burrowes, MP for Enfield Southgate, sent a letter to Boris Johnson asking that he does not provide the council with any money for the Cycle Enfield scheme.

Mr Burrowes said that the plans had lost a lot of support from political parties and the community alike, and that they should be discussed again before any money is given.

He wrote: “…A full council meeting has also taken place when a vote took place in relation to the cycle lane scheme. It is now apparent that unlike the time of the original bid there has been a significant loss of community, stakeholders and cross party political support.

“I am formally requesting on behalf of a clear majority of my constituents that you do not at this stage approve the next tranche of £5.9m capital funds, so that further engagement can take place with residents and businesses.

He said he could see no evidence of Cycle Enfield having a positive impact on Enfield’s high streets or being value for TfL’s money.

“There is neither sufficient public approval nor is their evidence of positive impact upon the A105 high streets to provide the value for money of TfL’s investment.

“The Council should now listen to the majority and not proceed at this time. On behalf of my constituents I request that the Cabinet decision is deferred for at least a month. However if the Cabinet does proceed to seek the Mayor’s approval I will be drawing this submission to the Mayor’s attention.” (Enfield Independant)