Haringey Police are searching for a man who attempted to kidnap five girls by posing as a police officer, said Scotland Yard, on Tuesday 19th January 2016, in Hornsey and Crouch End. 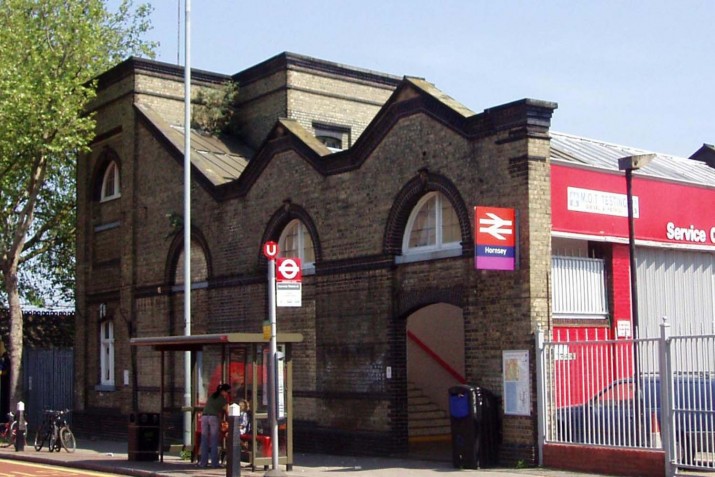 Haringey Police are searching for a man who attempted to kidnap five girls by posing as a police officer, said Scotland Yard, on Tuesday 19th January 2016, in Hornsey and Crouch End.

A man, who did not even wear a police uniform, reportedly told schoolgirls that he was a police officer while attempting to lure and kidnap them.

Five girls between the ages of 11 and 14-years-old, were approach by a man, on Monday 18th January 2016, who allegedly is of African descent, and is aged between 20 and 30-years-old, between the times of 8am and 9am/

On Wednesday, a 28-year-old man was held in the station, only to be released on bail, until a later date pending for further developments, said Scotland Yard.

Detective Chief Inspector Paul Trevers, from Haringey CID, said: “Haringey does not see this type of offence very often and I want to reassure the community that such instances are incredibly rare.

“Notwithstanding the development of an arrest, I urge any witnesses to come forward so that my team can be sure to identify and prosecute the offender of these awful crimes.

“If you believe you or a loved one is a victim of such a crime, please contact us via 101 and be assured officers will treat you with care and sensitivity and we will do all we can to support you.“