A MAN from Walthamstow, is now facing prison after he was caught attempting to sell imitation DVDs, he is to serve three months as his sentence. 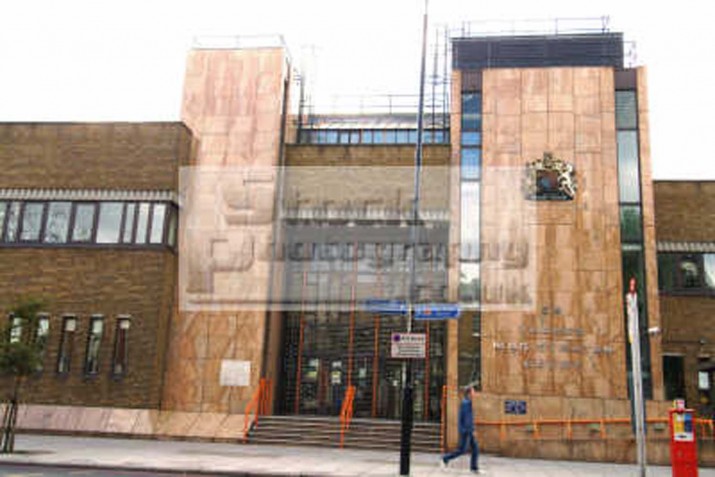 A MAN from Walthamstow, is now facing prison after he was caught attempting to sell imitation DVDs, he is to serve three months as his sentence.

Mr Jie Di Lin was arrested by police officers on 22 June 2015, after he was caught trying to sell dodgy DVDs at a shop in Chingford.  Officers seized a total of 165 DVDs that Mr Lin held in possession and contacted Walhtam Forest Council Trading Standards to conduct a full criminal investigation under the 1994 Trade Marks Act.

Mr Lin appeared at Thames Magistrates Court on Friday 4 September 2015, and pleaded guilty to all 13 offences he was charged with. At the time he was on a suspended sentence for similar offences, these were taken into account.

The court activated his suspended sentence in part, reducing it to four weeks, he was give credit for pleading guilty. Trading Standards brought 13 offences against him which he was sentenced an additional eight weeks for.

Cllr Clyde Loakes, Deputy Leader and Cabinet Member for Environment said: “This case should serve as a wake-up call to anyone who thinks they can get away with selling counterfeit DVDs in Waltham Forest”, He added: “Given that this person had already been prosecuted for similar offences, we are pleased with the Magistrates decision to give a custodial sentence.”

“The sale of counterfeit goods is linked with organised crime, and is damaging to legitimate businesses. Dodgy DVDs like this are often incredibly poor quality, and people who buy them you have no consumer protection if they turn out to be faulty.”