Haydar Ulus to be tried in the summer

An Enfield councillor who was charged with assaulting a man early last year will not face trial until the summer. 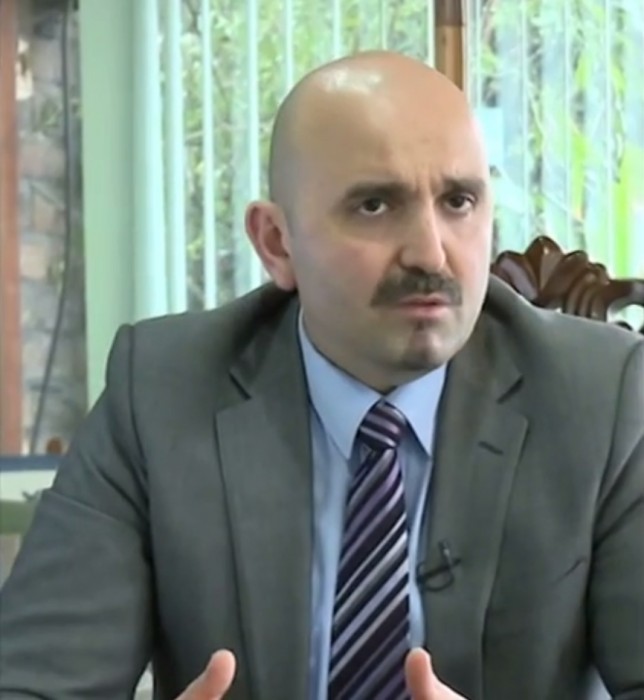 An Enfield councillor who was charged with assaulting a man early last year will not face trial until the summer.

At a plea and case management hearing at Wood Green Crown Court on Thursday morning, he pleaded not guilty to the charge.

A jury trial will be set for a date in the week commencing 24 August 2015.

A statement from the party said at the time: “An Enfield councillor involved in a police investigation has been suspended by the Labour Party.

“Haydar Ulus, who was elected to Enfield Council earlier this year, is the subject of an immediate administrative suspension barring him from representing the Labour Party pending the outcome of the police investigation.

“It would not be appropriate to comment further at this stage.”

Mr Ulus continues to serve as a councillor but sits as an independent member will the court proceedings continue.