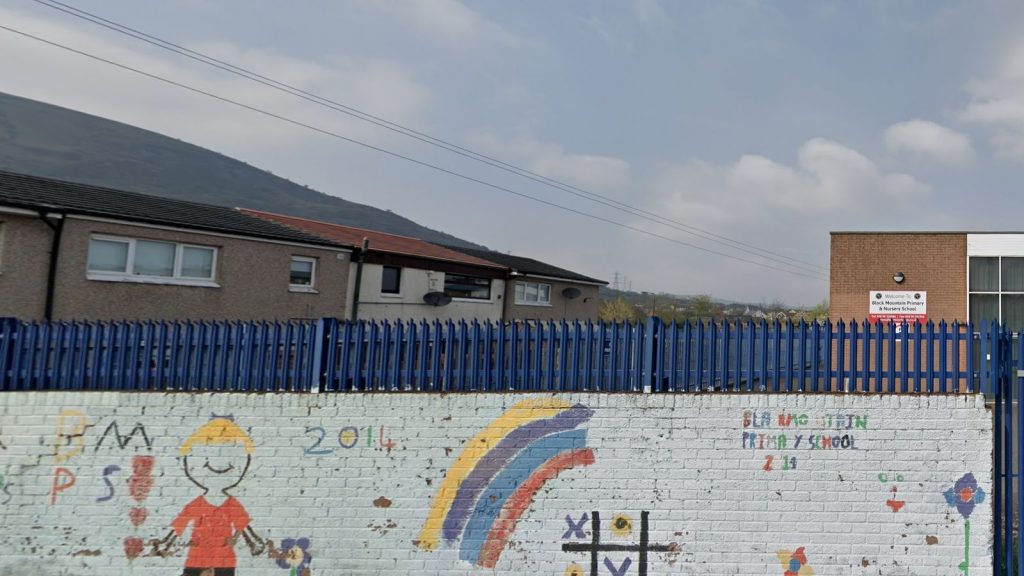 Tributes have been paid to a five-year-old girl who died as a case of Strep A was reported at her primary school.

Stella-Lily McCorkindale became severely ill last week and was being treated at the Royal Belfast Hospital for Sick Children.

The pupil at Black Mountain Primary School in Belfast died in hospital yesterday.

It described her death as a ‘tragic loss’ and said Stella-Lilly was a ‘very bright and talented little girl’ in a statement.

The school added: ‘The thoughts of the entire school are with Stella-Lily’s family and friends at this sad and difficult time.

‘Stella-Lily was a very bright and talented little girl, and very popular with both staff and children, and will be greatly missed by everyone at school.