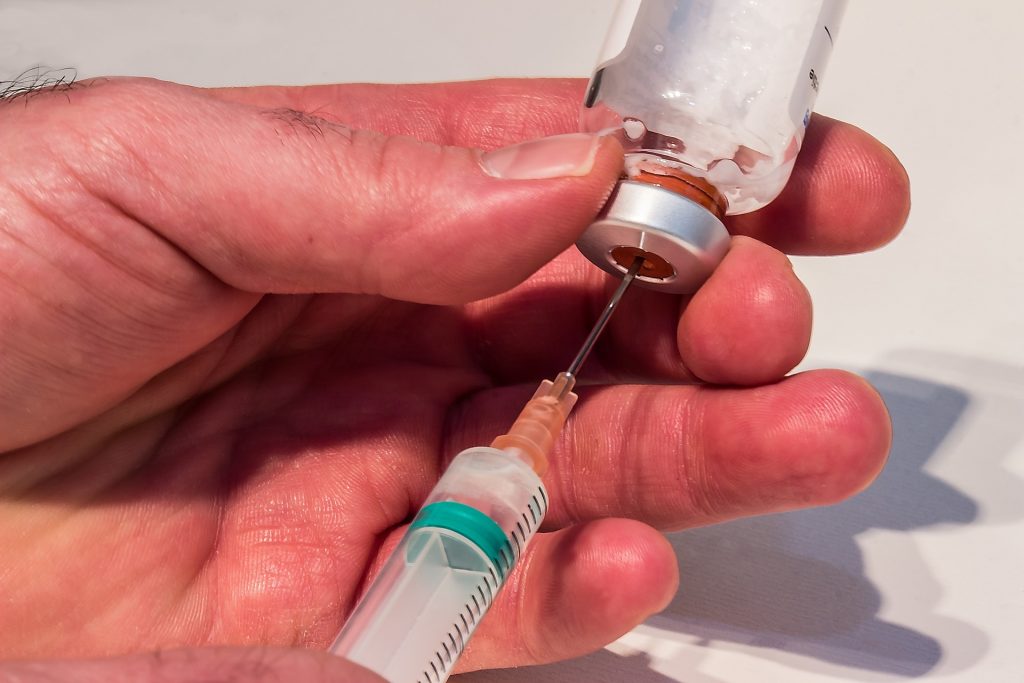 THE take-up rate of extra polio vaccinations for young children in London, offered after the virus was found in the waste water system, has risen to 23%, NHS figures show.

The programme began in August after tests at Beckton Sewage Works found the disease. Although rare, polio can cause paralysis especially in young children.

Medics recommend all children aged one to nine to get the jab.

In October, the take-up figure was 16%. Since August the daily take-up rate has remained constant.

He said “we would urge everyone to come along and have their kids vaccinated”.

The aim of the vaccine is to reduce the risk to the individual child but also to raise overall immunity levels to make it harder for the virus to spread.

The jab is available for all children in the one to nine age group, whether they are on schedule with the standard childhood inoculations or not.