Government intervenes after concerns over borough’s management of money 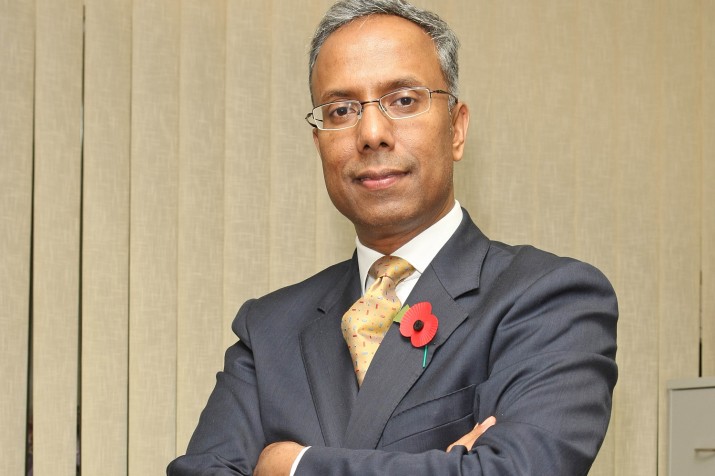 Commissioners have been sent into a London borough council after Local Government Secretary Eric Pickles rejected the directly elected mayor’s assurances that he could sort out its problems.

The commissioners – due to be in place until March 2017 – will take control of grant-making in Tower Hamlets, and will have to approve any plans to sell or dispose of property owned by the east London authority.

Mr Pickles told Parliament last month he was minded to intervene in the borough after an independent report by PricewaterhouseCoopers uncovered a “worrying pattern of divisive community politics and alleged mismanagement of public money by the mayoral administration”.

The report, published in November, criticised “a lack of transparency” in the awarding of grants and raised concerns over the sale of Poplar Town Hall.

After the two commissioners went to Tower Hamlets town hall to meet mayor Lutfur Rahman and senior officials and councillors, Mr Pickles said: “Intervention was not a decision taken lightly. However I could not ignore the overwhelming evidence of the council’s failure, and allow this to continue unchecked. I do not accept the mayor’s representations that problems are easily put right.

“Residents need to know that decisions are being taken properly in an open and accountable way. The commissioners I have appointed are experienced and talented professionals who understand that transparency and accountability are vital to the functioning of local democracy.”

A Tower Hamlets Council spokesman said: “The council looks forward to working with the commissioners who have met with senior officers. In addition we look forward to demonstrating that the council runs high-performing services from developing new housing to excellent school results to award-winning parks.”