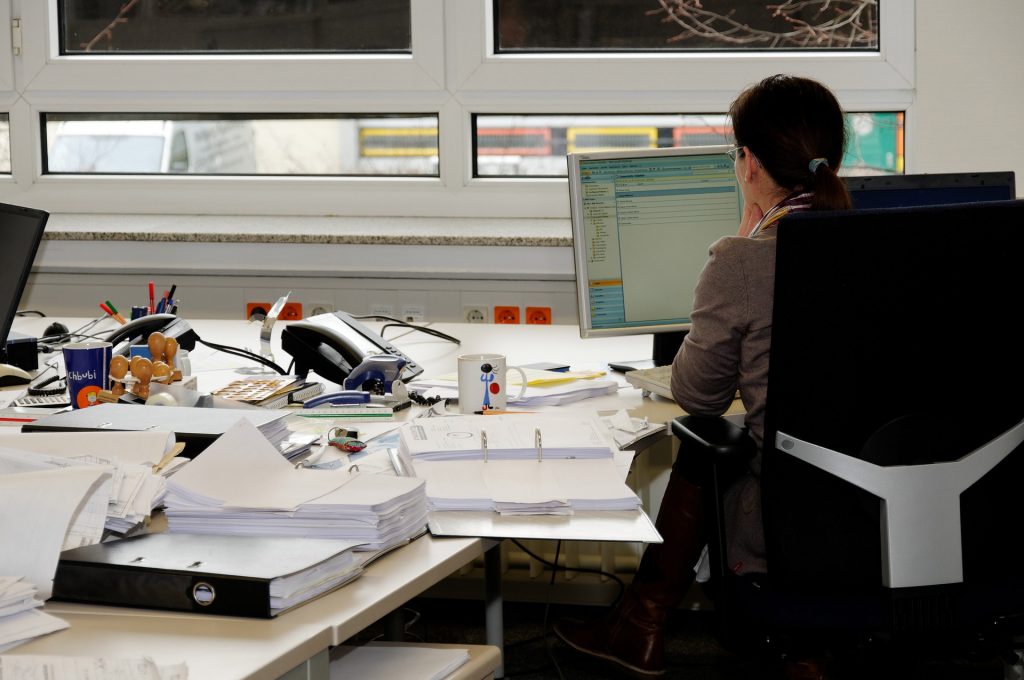 WHOLESALE energy costs for businesses will be slashed by up to less than half their expected price through the winter months, the government has announced.

They will see government-funded cuts to their energy bills in line with the reductions that have already been announced for homes.

The level of discount will depend on what companies are already paying but respected market expert Cornwall Insight said the scheme represented a 45% discount to closing wholesale energy prices as at the end of last week.

It predicted it would cost the taxpayer £25bn.

Like the energy price guarantee for households, which also begins on 1 October, the move effectively puts a maximum price on the unit price cost of electricity and gas charged to businesses.

The energy bill relief scheme will mean those on fixed-term contracts, agreed on or after 1 April, see wholesale prices for electricity capped at £211 per megawatt hour (MWh) and £75 per MWh for gas.

Businesses on other contracts, including those on variable rates, will come under a maximum discount band likely, the government said, to be around £405/MWh for electricity and £115/MWh for gas.

“We’ll make sure that the most vulnerable businesses, like pubs, like shops, continue to be supported, after that.”

Opposition parties had demanded that a harsher windfall tax on energy generators foot the bill – rather than taxpayers.