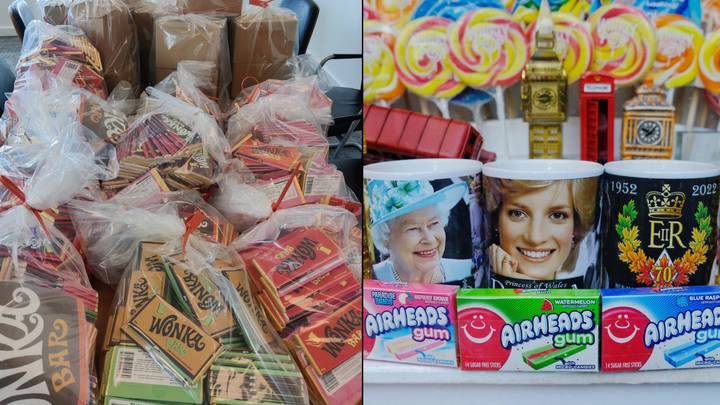 SWEET shops on Oxford Street are set to face stricter rules after Westminster City Council revealed plans to tackle those it believes are not paying tax.

An investigation into 30 American-themed stores is already under way for alleged business rate evasion of £7.9m.

Concerns that shops are being used as hub for “dirty money” come as a report from the Centre for Public Data found the Westminster area had seen a 1,200% rise in the number of property owners registered to Russia and a 300% rise in owners registered in Jersey, since 2010.

“We want to work with government ministers and agencies to crack down on dirty money and ensure agencies like HMRC and the National Crime Agency are properly resourced.”

He added that not only do the stores “diminish the status of Westminster as a place to do business” but, by occupying the whole building, they reduce the housing supply for residents.