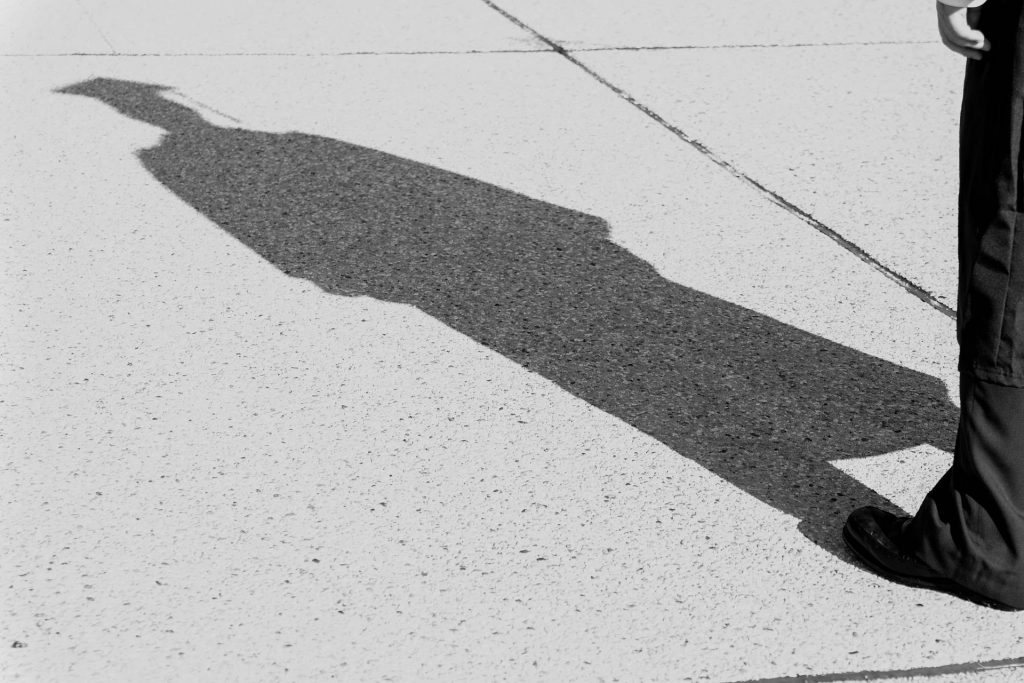 STUDENT loan interest rates in England and Wales are set to be cut for a second time to protect borrowers from rising inflation amid the cost of living crisis.

Rates will be slashed to 6.3% from September, the Department for Education (DfE) has announced.

The change comes after the government revealed in June that the student loan interest rates were to be reduced from 12% to 7.3%.

Minister for skills, further and higher, Andrea Jenkyns, said the new cap was being introduced “to align with the most recent data on market rates”.

The new rates will reduce student loan interest rates by the largest amount on record, the DfE added.

Borrowers are not required to do anything in light of the change, as it will be applied automatically, the Student Loans Company has said.