Eight contenders in race for next PM 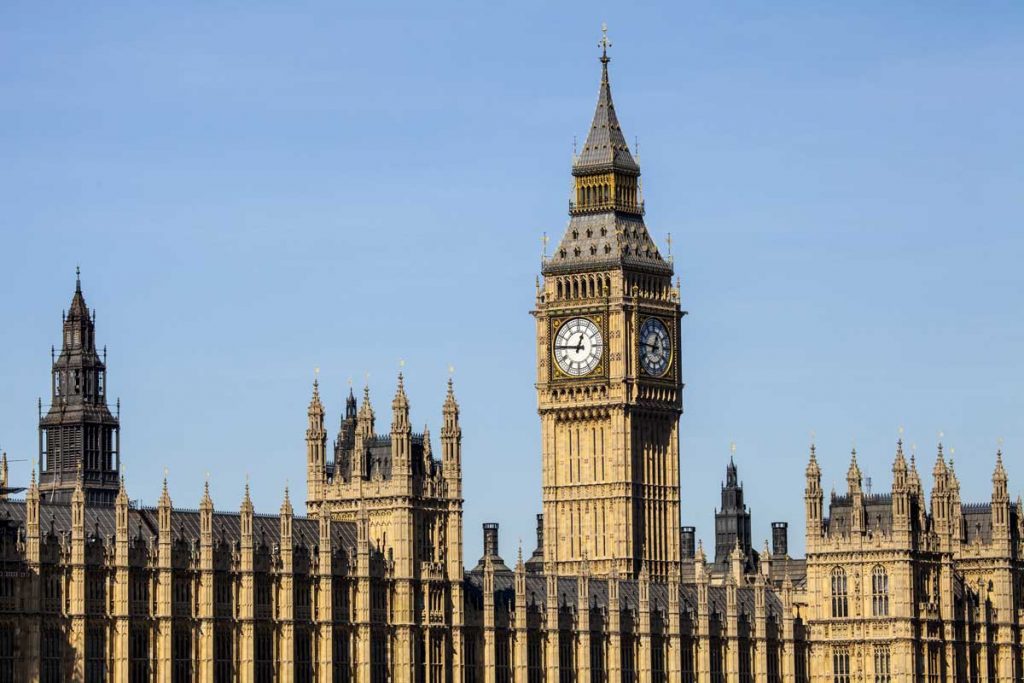 ON Tuesday eights candidates passed the firststage of the Conservative Party leadership contest have secured enough support, the 358 Tory MPs will hold a series of votes until only two candidates remain:

The first ballot will take place on Wednesday 13 July, from 13:30 to 15:30, with the result announced later tomorrow.

The final two candidates should be known by the end of next week.

After a series of hustings events around the country over the summer – when the remaining two candidates set out their plans – party members will pick the winner in a postal vote.