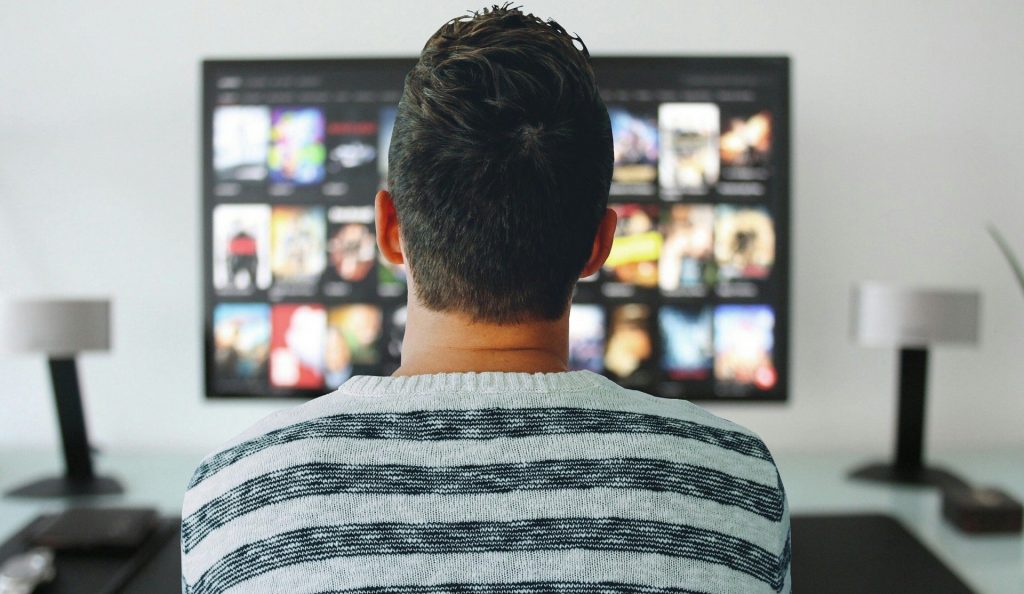 A man convicted of selling illegal TV boxes has fled to Cyprus to avoid justice.

Micheal Hornung, 38, from Tameside was sentenced to four and a half years in prison for selling the fraudulent boxes, which aired Sky TV, BT Sports and Virgin illegally.

He is thought to have made over £350,000 in profit and has since fled the country.

Hornung was found guilty in his absence following a trial at Minshull Street Crown Court in May. He then failed to attend a sentencing hearing on Thursday, and the court was told he had since fled to Northern Cyprus – where the UK has no extradition treaty.

Hornung is thought to have sold around 2,700 TV boxes between January 2014 and January 2017 and his operation caused an estimated loss of around £2 million to the media companies.

Acting on behalf of the Federation Against Copyright Theft (F.A.C.T.), prosecutor Ari Alibhai said: “This was a sophisticated and remunerative business supplying customers the means to access TV without paying the broadcasters or others with intellectual property rights to that content.”

During sentencing, the judge said: “These offences were sophisticated and required a degree of technical proficiency and planning and were conducted over a sustained period of time.”

Hornung initially cooperated with court proceedings following his arrest in December 2017, but later failed to attend his trial and conviction.

The judge said Hornung had ‘deliberately absconded’. She said: “It is not unreasonable to for this court to conclude that was a planned escape.”