Polio alert as several cases are detected in London 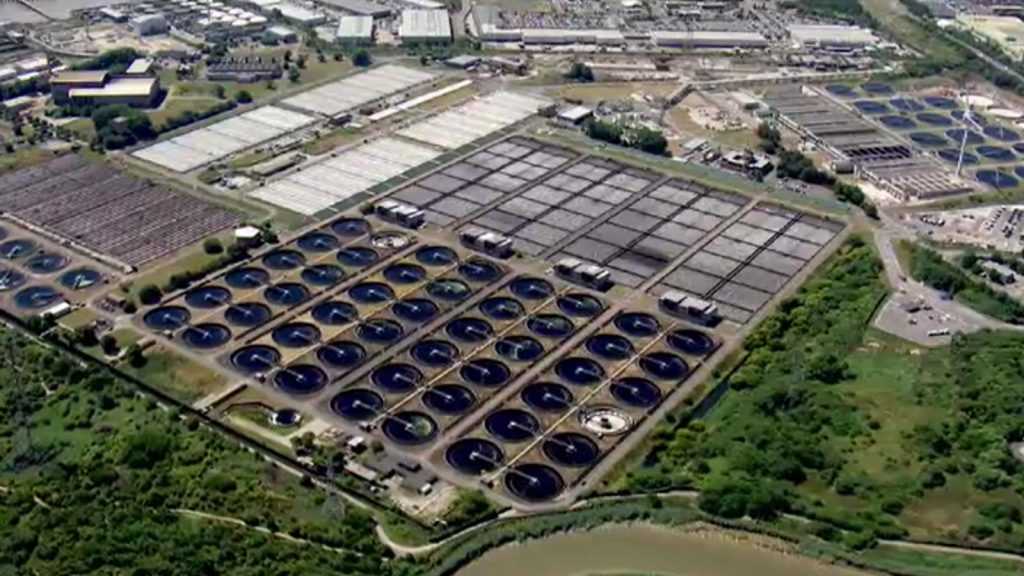 LONDONERS have been urged to ensure that babies and children are fully vaccinated against polio after a virus that causes the disease was found to be circulating in the capital.

It is the first time since 1984 that the virus has been found to be spreading in the community in the UK. However no cases of polio have been reported, meaning that infected individuals have not suffered any rare but potentially severe symptoms such as paralysis.

The virus is derived from the oral polio vaccine given abroad and has most likely been shed by a vaccinated individual who arrived in London this year from Afghanistan, Pakistan or Nigeria. Other members of that individual’s extended family may then have contracted the virus.

The precise locations have not been identified but six boroughs – thought to be in north and east London – are under investigation.

Sewage from Beckton sewage works is tested fortnightly to check for various diseases. The virus was first detected in February, then again in April and also more recently. The samples were found to have genetic similarities, leading to the belief that a family or extended family is involved.

Health chiefs say the discovery is of “concern but the current risk [of the virus spreading] is low”. About 15 per cent of London teenagers have not had their two boosters. It is children and teenagers who are unvaccinated that are at risk.

All Covid-19 requirements lifted for entry to Turkey and Cyprus