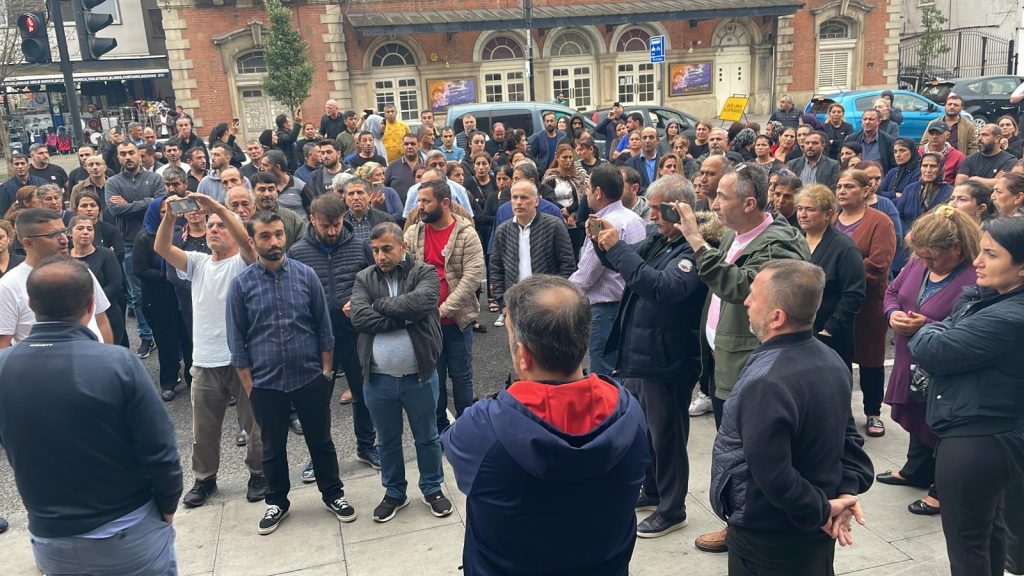 Two people have been arrested after a teenage boy was stabbed to death minutes away from Tottenham Hotspur’s stadium in north London.

Police were called just after non today ( Saturday 18 June) to reports of a stabbing in Orchard Place, Tottenham, where they tried to save the 17-year-old’s life.

Despite the efforts of officers and paramedics, he was pronounced dead at the scene.

Based on information given to Londra Gazete 17-years old Ali Baygören has been locally named as the victim.

An urgent investigation is under way. Two males have been arrested in connection with the incident and both have been taken into police custody.

Everyone with information or any witnesses are asked to call 101, ref 3580/18jun.

Alternatively, you can contact the independent charity Crimestoppers anonymously on 0800 555 111 or online at crimestoppers-uk.org. They will never ask your name. They cannot trace your call, your IP address or the device you use.