The Cyprus Turkish Chamber of Industry were in London 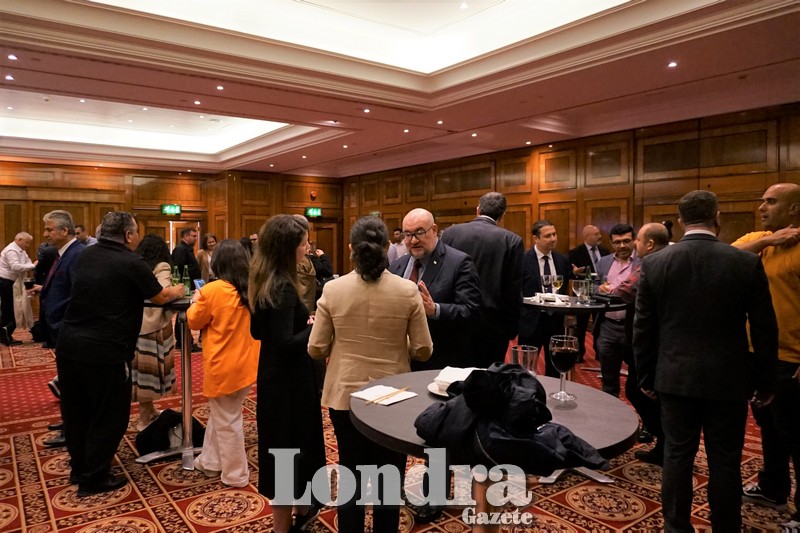 The Cyprus Turkish Chambers of Industry (CTCI) and its members were in London looking to create new business connections, organising their first trade event in the UK, and taking steps toward strengthening export potential.

On Thursday 9th May CTCI  held two events at the Copthorne Tara Hotel in Kensington, in West London holding talks during the days where 14 of its members that span across various trade sectors took part in showcasing their goods. 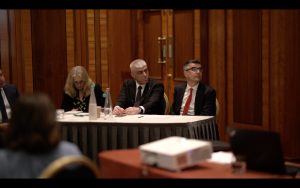 CTCI President Ali Kamacıoğlu, who made the opening speech of the London Trade Delegation event, stated that this event is a start and that they are planning to organize similar events in different countries as the continuation of the process, and that their work on this issue will continue at full speed. 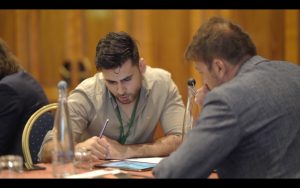 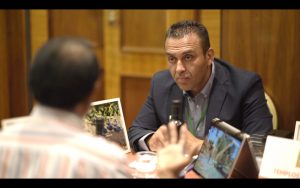 The trade event was followed by a networking reception held in the evening where businesses were able to speak with guests and talk about how potential trade opportunities took place. 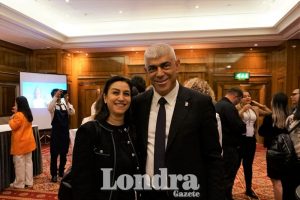 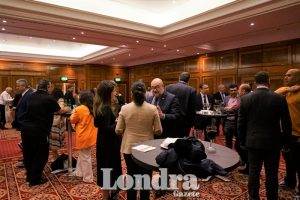 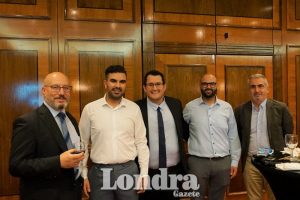 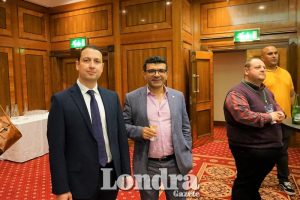 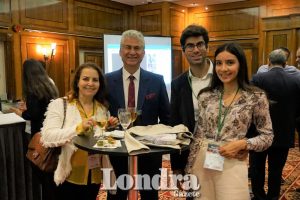 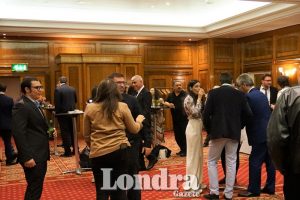