Your landlord could ask for your passport 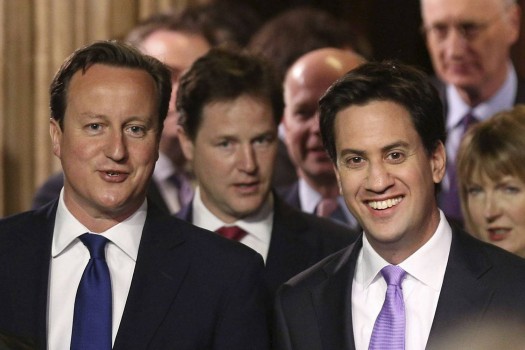 LANDLORDS in Britain could be required by law to check their tenants’ passports under proposals that received initial approval in parliament this week.

The Government said the move was part of plans to clamp down on illegal immigrants who “take advantage of our services”.

The Immigration Bill also proposes to make students and other temporary residents pay for the NHS, reduce deportation appeals and prevent illegal immigrants from applying for bank accounts and driving licences.

The opposition Labour Party also supported the bill, which passed its second reading by 303 votes to 18. It will now be scruntised further by a committee of MPs.

Labour said some of the government’s immigration ideas were “sensible” though needed amendment and reform.

Among those opposing the bill was David Lammy, the MP for Tottenham, where thousands of Turkish, Turkish Cypriot and Kurdish people live in rented homes.

Mr Lammy said the proposals for landlords was typical of Britain in the 1950s, where signs that read “No Irish, no blacks, no dogs” could often be seen.

“We are now going back to a place where we hand our landlords the power to make such decisions without the necessary experience to determine the validity of a stamp in a passport,” he said.

Mrs May said the changes would help simplify Britain’s “labyrinthine” immigration system and catch those who use benefits and healthcare services while in the country illegally.

“Fixing the immigration system is not something that can be done overnight.

“There were too many problems with the system that we inherited for that to be possible. However, this bill will help us further along that road.”

The shadow home secretary Yvette Cooper, announcing that Labour would not oppose the bill, said: “We believe that it should go through to committee stage so we can amend and reform it and use this opportunity to introduce better, fairer controls to deal with this government’s failures and make immigration work for all.

“The real gap in this Immigration Bill is that it says nothing about exploitation of immigration in the workplace.”

Business owners who deliberately employ illegal workers currently face fines of up to £10,000. Ms Cooper said if Labour’s proposals are added to the bill, this could reach £30,000.