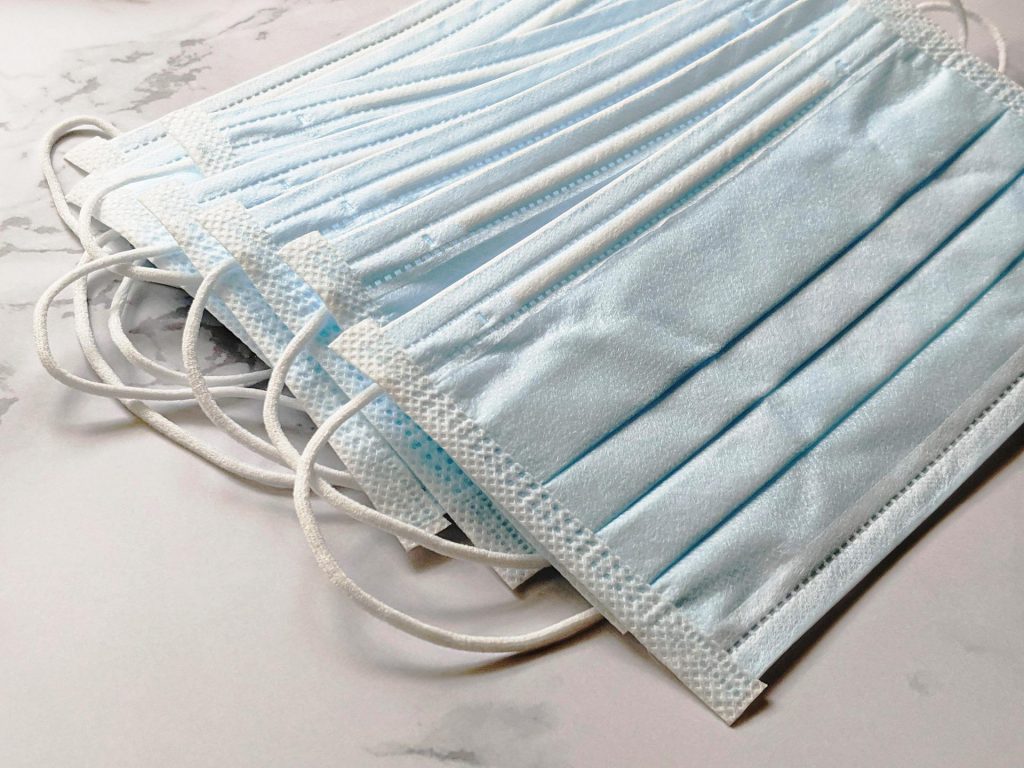 NEARLY 4,000 passengers were issued fines for not wearing face coverings on London’s transport network when it was mandatory to do so, new figures show.

Compulsory face coverings were put in place to stop the spread of coronavirus and reinstated amid rising concerns about the Omicron variant. This rule was removed on 24 February.

Between 27 January 2022 and 24 February 2022, Transport for London (TfL) said it did not record face covering compliance activity.

The fines were reduced to £100 if paid within 14 days. People who refused to pay the fine within the time limit allowed could be prosecuted, TfL said.

Data revealed 7,283 people were stopped on London’s transport network for not wearing a mask.

The figures also showed 2,325 passengers were asked to leave the network.

He said: “A range of measures helped to ensure customers can travel safely and confidently on TfL’s services during the pandemic, including requiring face coverings as a condition of carriage both before and after they were a legal requirement, and continuing to strongly encourage them today. ”

The stats were released following a question to the Mayor’s Office from Labour Assembly member Krupesh Hirani.

Study claims a bowl of cranberries each day could improve memory