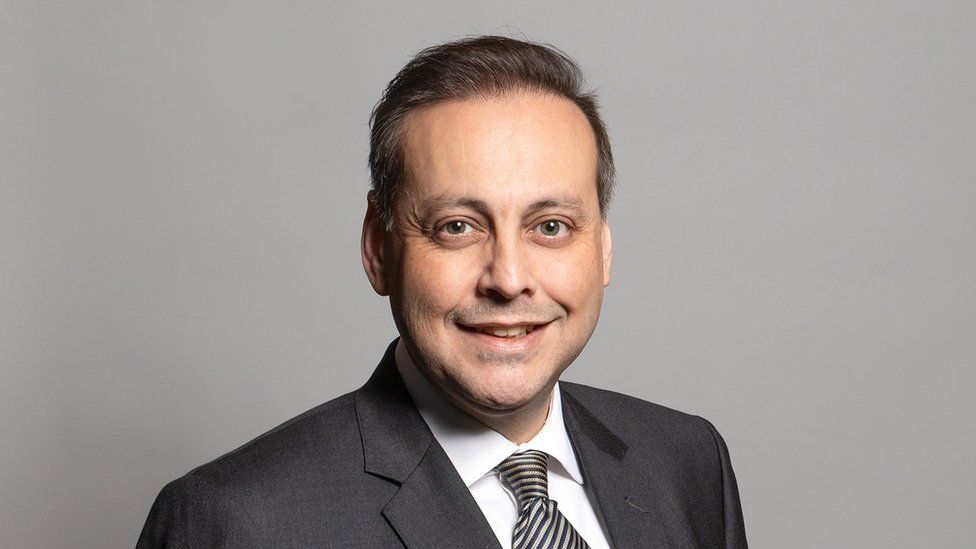 A Conservative MP has been found guilty of sexually assaulting a 15-year-old boy at a house in Staffordshire in 2008.

The court heard the MP for Wakefield in West Yorkshire forced the boy to drink gin and tonic at a party before dragging the teenager upstairs, pushing him onto a bed and then asking him to watch pornography before the attack.

The victim, now 29, told a jury he felt “scared, vulnerable, numb, shocked and surprised” after Khan touched his feet and legs. He said the MP came within “a hair’s breadth” of his privates as he tried to sleep in a top bunkbed.

The 48-year-old, who is gay and Muslim, denied sexual assault and claimed he only touched the Catholic teenager’s elbow when he “became extremely upset” after a conversation about his confused sexuality.

Khan, then 34, said he was trying to be “kind” and “helpful” but the teenager became upset and “bolted” when the topic of pornography was raised.

The MP, who has been suspended by the Conservative Party, was found guilty by a jury after five hours of deliberations.

The judge, Mr Justice Baker, will sentence Khan at a later date.

Releasing Khan on bail, he told him: “You have been convicted by a jury of this offence of sexual assault and you will have to be sentenced in due course.

“I make it clear that all sentencing options, including immediate custody, are being considered by the court.”

Labour called for Khan’s immediate resignation as an MP, with a spokesperson saying: “Imran Ahmad Khan should immediately resign so a by-election can take place and the people of Wakefield can get the representation they deserve.”

If Khan is handed a custodial sentence of 12 months or more, he would be immediately removed as an MP, triggering a by-election in Wakefield.

If the sentence is less than 12 months, his constituents could still trigger a recall procedure to bring about a by-election once appeal processes have been exhausted.