ONS: Nearly half of adults struggled to pay energy bills before prices surged 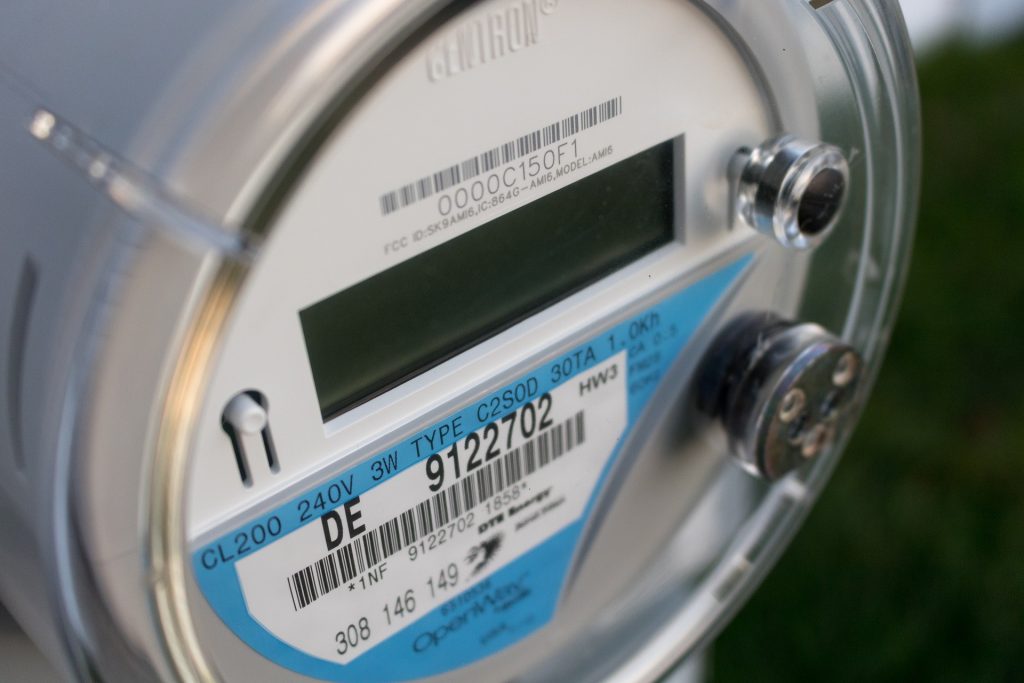 Almost half of adults were struggling to pay their energy bills before the biggest jump in prices in living memory came into effect this week, figures suggest.

Some 43% of adults in Britain who pay energy bills said they were finding this very or somewhat difficult in March, according to the Office for National Statistics (ONS).

With the cost-of-living crisis continuing to bite, 6% of those with gas or electricity supplied to their homes said they were behind on these bills.

The stark findings reveal the struggles people were experiencing even before Friday’s hike in the energy price cap.

As the 54% increase to Ofgem’s price cap hit bills, the Resolution Foundation think tank said the number of English households in fuel stress – those spending at least 10% of their total budgets on energy bills – was set to double overnight from 2.5 to five million.

Citizens Advice chief executive Dame Clare Moriarty said the rise will be “potentially ruinous for millions of people across the country”.

The charity said around five million people would be unable to pay their energy bills from April, even accounting for the support the Government has already announced.

It warned this number would almost triple to one in four people in the UK – more than 14 million – if the price cap rises again in October based on current predictions.

The most common reasons given by adults whose cost of living rose were a rise in food prices (88%), gas or electricity bills (83%) and fuel (77%).

More than half (54%) of adults said they were spending less on non-essentials, using less fuel at home (45%) and cutting back on non-essential journeys (39%) to mitigate the rise.

Concern about the pressures households are facing came as energy firms continued to struggle to allow customers to submit up-to-date meter readings to avoid paying the higher tariff on energy used before April 1.

Customers reported issues logging in to supplier websites including British Gas, EDF, E.On, SSE, So Energy and Octopus Energy from early on Thursday.

Energy UK, the trade body for the industry, urged people not to worry if they were unable to submit a meter reading ahead of Friday.

It said: “Most suppliers are offering alternative options such as submitting at a later date, and different methods to send meter readings such as text, social media and email.

“This demonstrates the scale of the problem and how worried people are about high prices, which is why we have been asking Government to intervene to provide further support to consumers.”

An Ofgem spokeswoman said: “We know this rise will be extremely worrying for many people.

“The energy market has faced a huge challenge due to the unprecedented increase in global gas prices, a once in a 30-year event, and Ofgem’s role as energy regulator is to ensure that, under the price cap, energy companies can only charge a fair price based on the true cost of supplying electricity and gas.

“Ofgem is working to stabilise the market and over the longer term to diversify our sources of energy, which will help protect customers from similar price shocks in the future.”