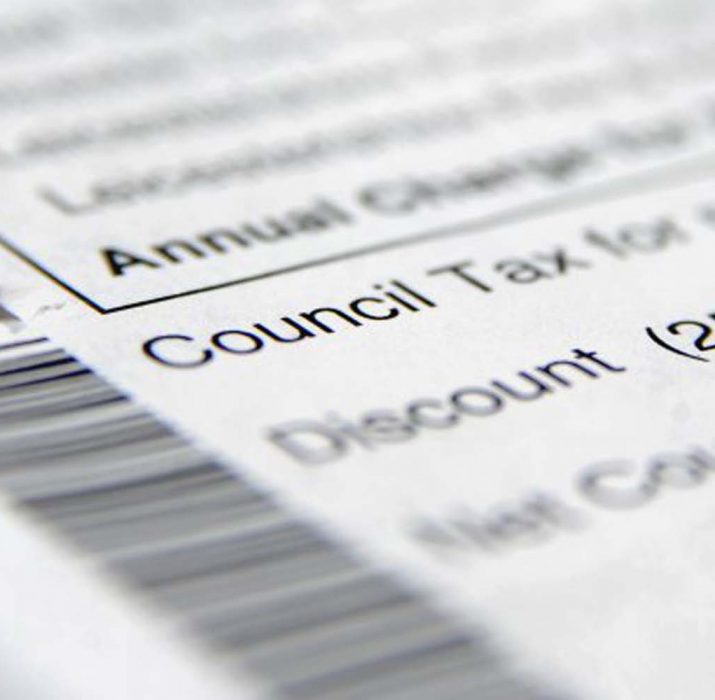 NEARLY two-thirds of Londoners say looming hikes in council tax are not justified, a new poll reveals on Wednesday.

The YouGov survey for the Queen Mary University of London’s Mile End Institute found 64 per cent of adults in the capital do not believe the council tax rises in April are justified, with just 20 per cent saying they are.

The majority of the city’s 33 boroughs are planning to raise their share of bills by the maximum 2.99 per cent permitted by the Government.

When the 8.8 per cent hike in London Mayor Sadiq Khan’s share of bills is added, this will push up benchmark Band D bills for a typical household by at least £70 a year in more than half of boroughs.

A few boroughs will see average bills in excess of £2,000.

The cost-of-living squeeze and the Covid pandemic appear to be taking their toll on the capital, with 64 per cent of Londoners saying they felt life in the city had worsened over the last four years, with only seven per cent saying it had improved.

The survey also found that 42 per cent of Londoners believe their local council is doing a “good job”, compared to 35 per cent saying a “bad job”.