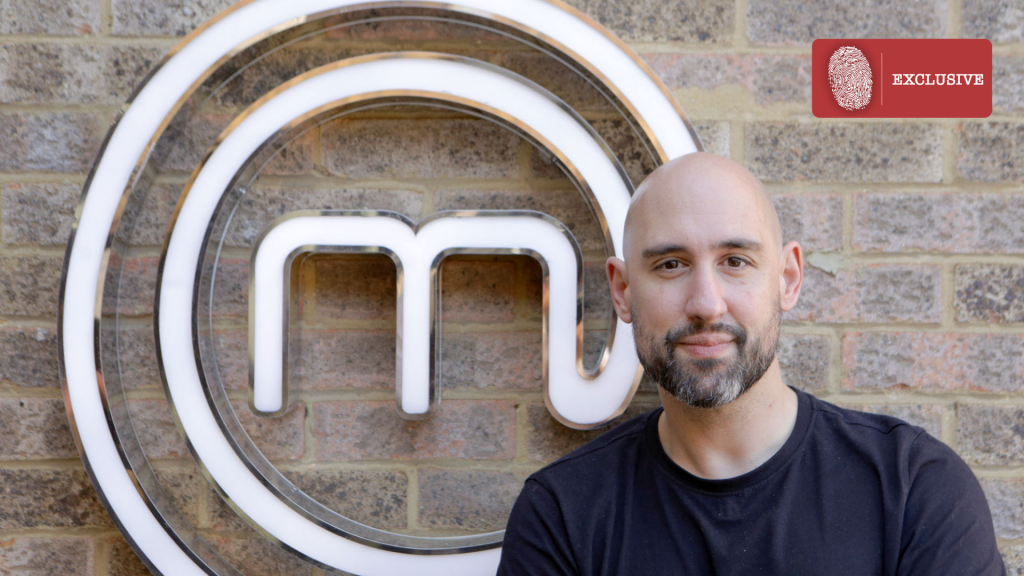 MASTERCHEF set out again to find Britain’s best amateur chef, but this time Hasan Berkül from North London’s Enfield district will also compete. MasterChef first appeared on our screens in 1990. Presented by Loyd Grossman, 3 contestants in each series competed to be crowned Britain’s best amateur chef. From these humble beginnings, MasterChef has continued to be the most successful fact-entertainment format in the world, consistently breaking records and winning awards.

This year, the jury shuffles through a whole new set of challenges that passionate amateurs must complete to advance in the competition. MasterChef’s 18th series will air on BBC One on 23 March. One of the competitors will be Hasan Berkül of Turkish Cypriot origin, who was born and raised in London. 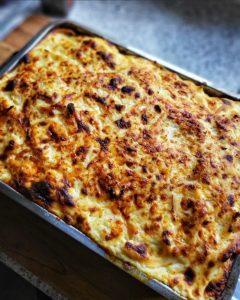 Hasan Berkül, who works as a police officer in the Southeastern region of London, told Londra Gazete how his journey of cooking began.

“For many years, my grandparents owned a restaurant in the Stoke Newington area, and I spent my childhood there. Especially while watching my grandmother, my interest in cooking surged, cooking from Turkish cuisine became a part of my childhood. With the recipes I learned from my grandmother, I developed it more when I lived alone during my education period so this enabled me to evolve my cooking skills too. I laso have experience in catering for Turkish weddings for a while.”

Berkül, who worked at the Londra Gazete from his youth and will now participate in the MasterChef program, made the following statement in response to the question of how and why he applied to the program:

“I’ve been a big MasterChef fan since I was a kid and I always said, ‘I want to be on this show someday. I had decided to apply in January 2021 and did at the end, after months I received a phone call in July. They interviewed me over the phone, it was quite a long procedure. A few weeks after the phone call, they invited me and asked me to take the food I cooked with me. Later, I found out with great happiness that I was selected for the MasterChef program.”

Berkül talked about the pride of being chosen among thousands of people and continued as follows:

“It is truly an incredible feeling. It is a great honor to participate in the MasterChef program, which is chosen from among thousands of people and watched by millions of people. In addition to this, my biggest dream is to represent our Turkish Cypriot identity and introduce our cuisine to different and wider audiences. I want to offer something different than the usual dishes. When it comes to Turkish cuisine, the first thing that comes to mind is doner kebab and chips, but there is actually a wide range of them. I want to introduce and present it. Many successful Turkish Cypriots are trying various ways to promote our cuisine, but it will be the first time that a Turkish Cypriot MasterChef will participate, which is an indescribable feeling for me.” 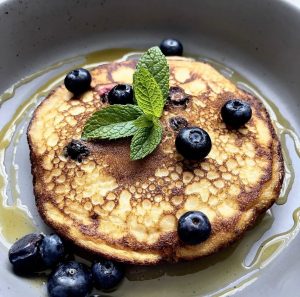