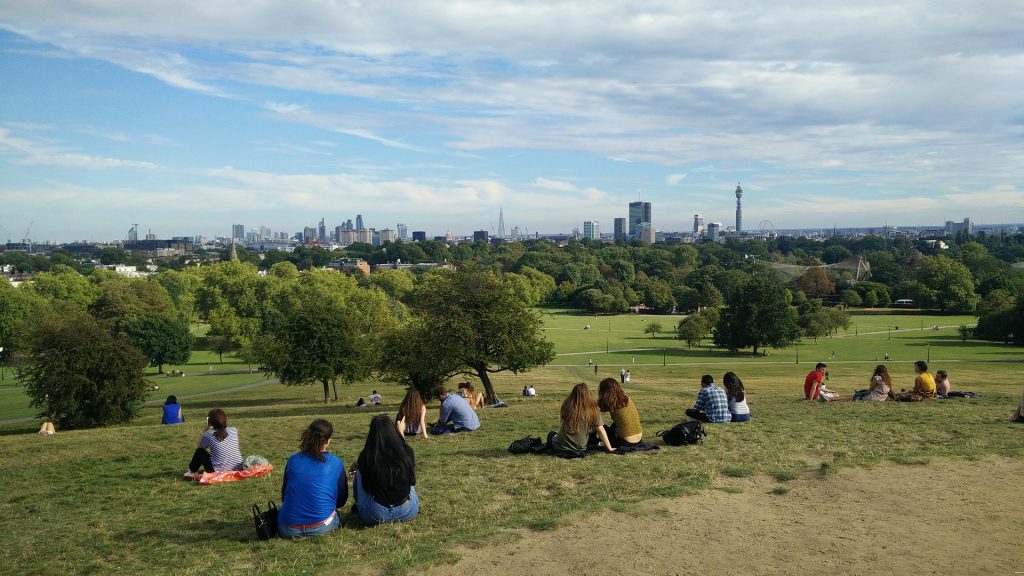 News In English
0
0
A+
A-
Londoners have been warned to limit their outdoor exercise on Friday when pollution levels are set to soar over much of the capital.

The Government UK Air website is forecasting a rare episode of “very high” pollution ranked ten out of ten for potential harm, the first such incident since March 2018.

It is caused by cold, slack air trapping traffic and other emissions that are normally dispersed by the wind.

According to official Government health advice people with lung or heart problems should avoid strenuous physical activity while healthy people should “reduce physical exertion, particularly outdoors” until the dirty air clears away on Saturday.

Simon Birkett, founder of the Clean Air in London campaign group said on Thursday: “There are significant health risks for people, you wouldn’t want to be jogging home from work tomorrow.”

The  map from the Department of the Environment, Food and Rural Affairs, shows the area of highest pollution sitting right across central London from Hammersmith in the west to Docklands in the east. The air quality in outer London is mainly forecast to be at nine or eight which is still classed as “high.”

The warning comes days after Transport for London released a report showing how levels of private car use remained close to pre-pandemic levels last year while ridership on more environmentally friendly Tubes and buses slumped. 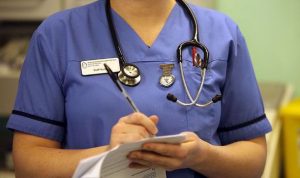 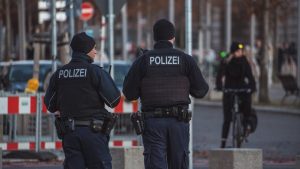