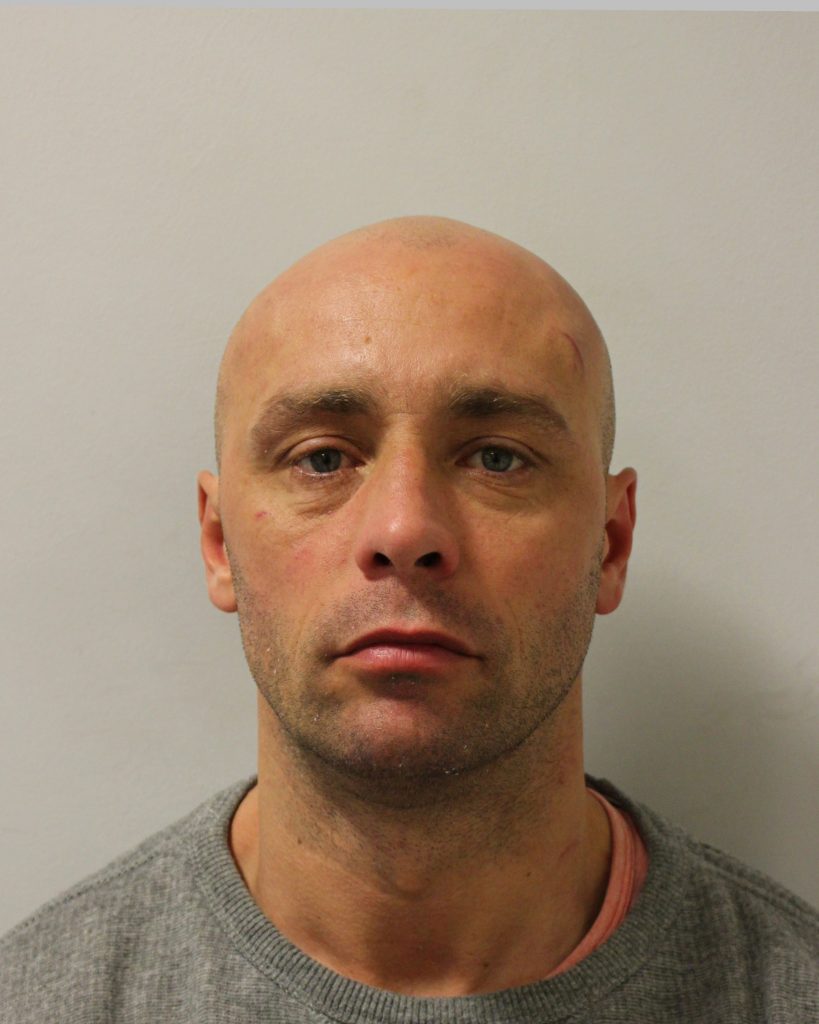 A man has been convicted of murdering Julio Gomes in the grounds of the Old Edmontonians’ Sports & Social Club.

Lukasz Siemienowicz, 41 was convicted of the murder of Julio Gomes following a two-week trial at Snaresbrook Crown Court.

Prior to the trial Siemienowicz had previously entered a plea of guilty to one count of manslaughter and another of possession of a knife, but had contested the count of murder.

He was remanded in custody to appear for sentencing at the same court on Monday, 13 December.

Julio Gomes, 29, a market trader, was attacked by Siemienowicz in the grounds of the Old Edmontonians’ Sports & Social Club, in Jubilee Park was stabbed a little after 8pm on Saturday, 14 September 2019.

The location of the attack was a short walk from the fruit and vegetable stall on Edmonton Green Market where he worked, and as he had finished work for the day, he had gone to the park to relax.

Julio tried to run away, but was pursued across the park by a drunk and drug-fuelled Siemienowicz. The chase came to an end near the clubhouse and was witnessed by a man and woman who had been having a drink nearby. Before he lost consciousness, Julio told the pair ‘the man’s mad, he’s just stabbed me’.

Bleeding heavily, Julio collapsed. The woman took off her hoodie to apply pressure to what was a serious stomach wound, while the man dialed 999.

Officers and London Ambulance Service [LAS] attended, but despite their best efforts, Julio was pronounced dead at the scene.