Man who exposed himself to young girls in Haringey jailed 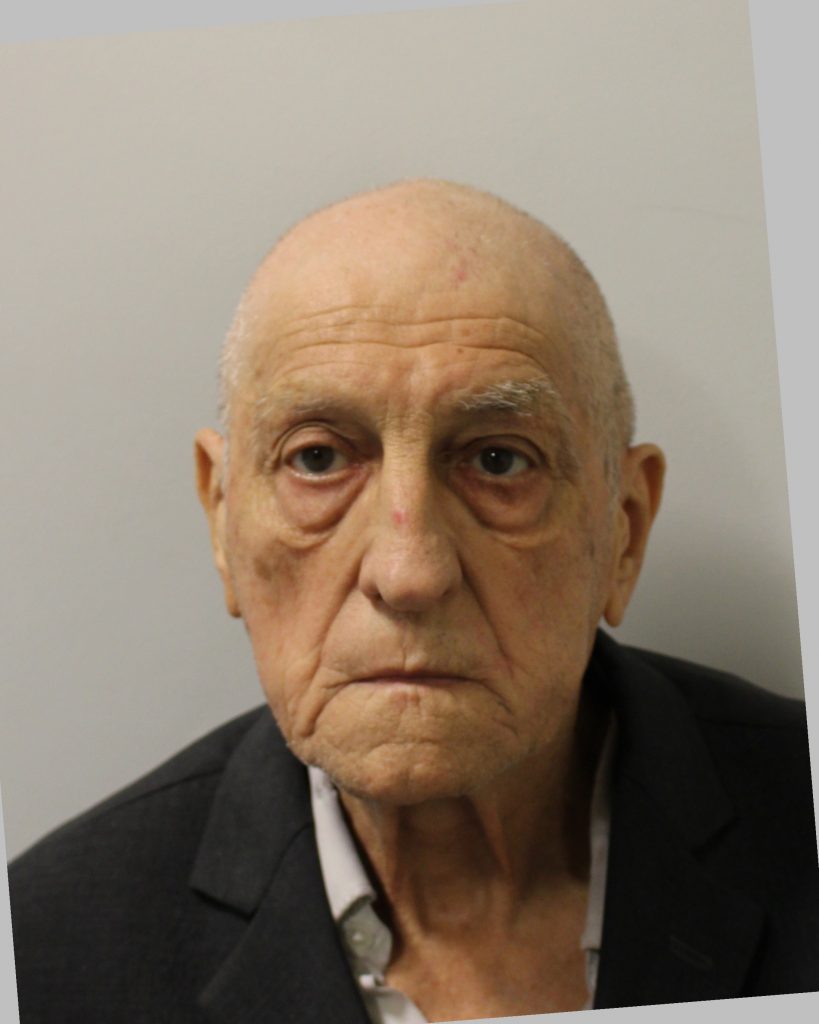 A man has been jailed for 15 months for exposing himself to a group of young girls in a park in Haringey.

David Munday, 77  appeared before Wood Green Crown Court on Monday, 29 November where he was sentenced. He had pleaded guilty to one count of exposure at an earlier hearing on Wednesday 6 October.

On Monday ,10 May at approximately 19:15hrs a group of five girls, all aged between 11 and 12, were in Albert Recreational Ground in Haringey when they became aware that someone was watching them.

This man, later identified as Munday, then proceeded to follow them around the park area before he exposed himself to the group of girls. He then fled the scene.

One of the girls told a parent what had happened who then contacted police.

An investigation was launched by officers from Haringey CID. CCTV that captured Munday in the park was circulated to patrol officers and he was stopped near to the park several days later wearing the same clothing.

He was arrested on Friday 14 May and charged the following day.

Detective Constable Annette Corry, who led the investigation, said: “Munday’s actions are deeply concerning, he intentionally targeting young children for his own obscene gratification. This brazen offence took place in daylight as well as nearby to a school.

“I would like to pay tribute to the bravery of these young girls who not only told their parents about what had happened, but for their support of the investigation throughout. These girls can be incredibly proud of themselves for helping to bring Munday to justice”

The Metropolitan Police are committed to investigating violent and sexual offences. Anyone who is the victim of a sexual offence should come forward to police, we will listen to you in the strictest of confidence, we will investigate, and we will use our specialist skills do our utmost to bring offenders to justice.

Information can also be reported anonymously to Crimestoppers on 0800 555 111 or online at www.crimestoppers-uk.org.