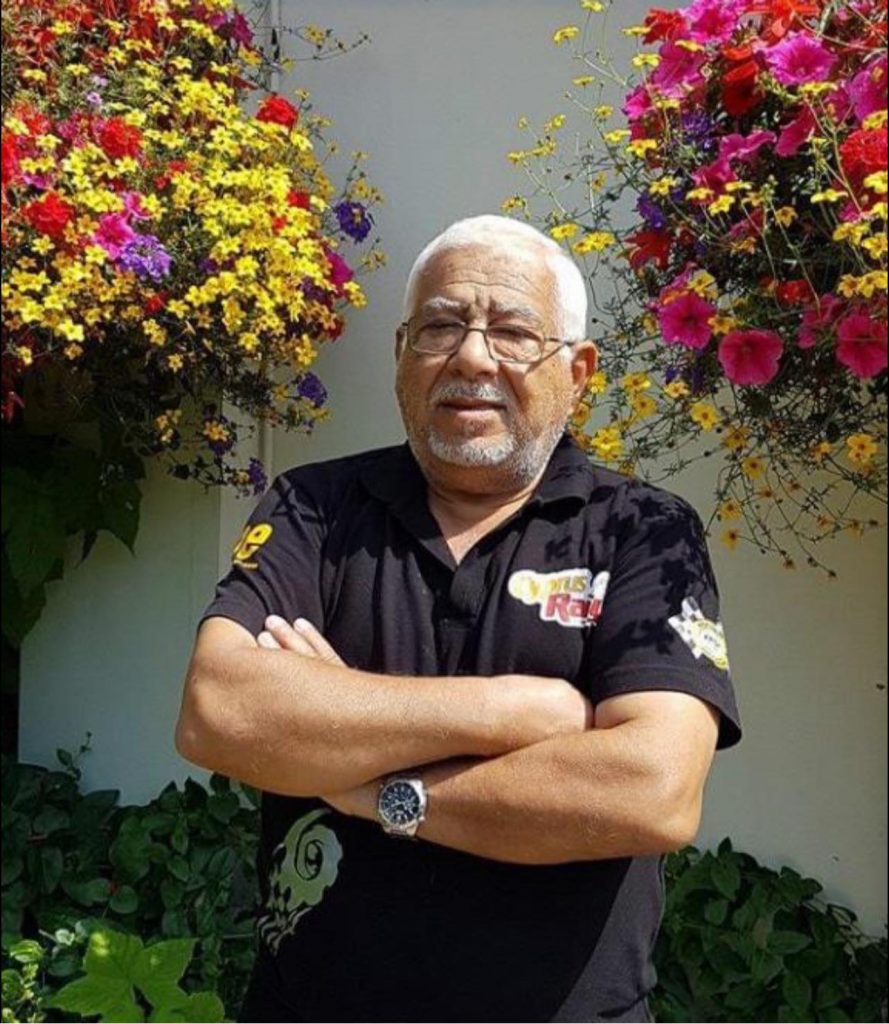 IT has been announced that 49-year-old Turkish Cypriot Mehmet Hasan, has died after contracting coronavirus.

The sad news of Hasan passing was shared across social media, the married was a father of two sons, caused sadness both in the Turkish Cypriot community in London and in the TRNC.

According to information gathered by Londra Gazete in the last two weeks, two more people from the Turkish Speaking community in London have lost their lives to Covid-19.

The death of Ahmet Kişmir, one of the well-known figures of our society, who lived in London for many years, deeply saddened both his family and his friends.

Kişmir, who was being treated for Covid 19 at the Pandemic Hospital affiliated to Dr.Burhan Nalbantoğlu State Hospital in the Turkish Republic of Northern Cyprus (TRNC), passed away on the morning of 28 November.

Known for his work with the Turkish Community Football Federation and the London Turkish Masters for many years, has been living with his family in Northern Cyprus for a while. 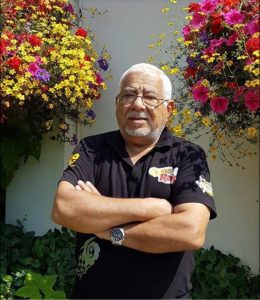